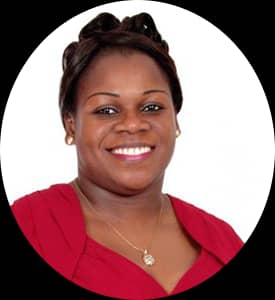 Fourteen Nigerians in the diaspora, including a UK charity active in Nigeria have received recognitions for their outstanding performances in their fields of endeavours, the News Agency of Nigeria reports.

The awards were contained in a report, tagged “Achievement Recognition Awards 2022’’, sent to NAN in Abuja on Sunday by a group known as The Building Blocks Initiative.

The Nigerians, residing in various cities in the UK were recognized for making remarkable contributions, aimed at making the society better.

Listed among the award winners is the UK charity, Ibironke Adeagbo Foundation (IA-Foundation), which has been campaigning to tackle Nigeria’s out-of-school crisis.

The charity has been working assiduously over the years, to bring national and global attention to the huge army of out-of-school children in Africa’s most populous nation.

UNICEF had in a recent report, put the number of out-of-school children in Nigeria at about 20.2 million, the highest in Africa.

Among the award recipients also are Prof. Rotimi Jaiyesimi, Prof. Edward Kunonga, Dr Chris Gonde, Ms Juliana Ansah and Mrs Shade Adoh, who were all recognized for their contributions in community leadership.

According to the group, the entrepreneur of the year is Mr. Nicholas Okwulu, while Onyekachi Wambu received recognition for what the group described as lifetime achievement.

In January this year, the Chief Executive Officer of IA-Foundation, Mrs Ibironke Adeagbo, a graduate of the Ogun State University, Ago Iwoye in Ogun, was named into the board of the international charity, Streetinvest.

Adeagbo, a Chartered Accountant, was in October last year listed among eight Nigerians, recognized for breaking the “glass ceiling’’ in the UK. (NAN)