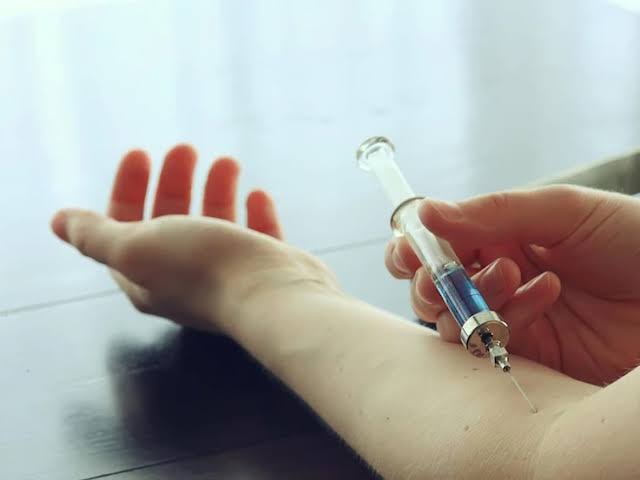 A 15-year-old girl in Sualkuchi district of Assam, India injected her boyfriend’s HIV-positive blood into her body under the pretext of true and deep love.

The teenager reportedly met her boyfriend through Facebook. Their love for each other grew after the many conversations the two had. So much so, they could not stay without one another.

According to Kalinga TV, the teenage couple had been together for the last three years before the girl took this extreme step. Reportedly, the girl had also tried to flee with her lover multiple times in the past. However, she was always brought back home by her parents.

But what she did this time was not at all anticipated by the girl’s family and friends. The girl injected herself with blood taken from her lover, who had HIV, using a syringe.

After the family learnt about this shocking development, they initiated legal proceedings against her lover. The boyfriend has now been detained by police while the girl is understood to be under the watch of doctors

After this news was out, it exploded on Twitter. People were shocked to see how the youth of the country are making such irrational and life-threatening decisions.