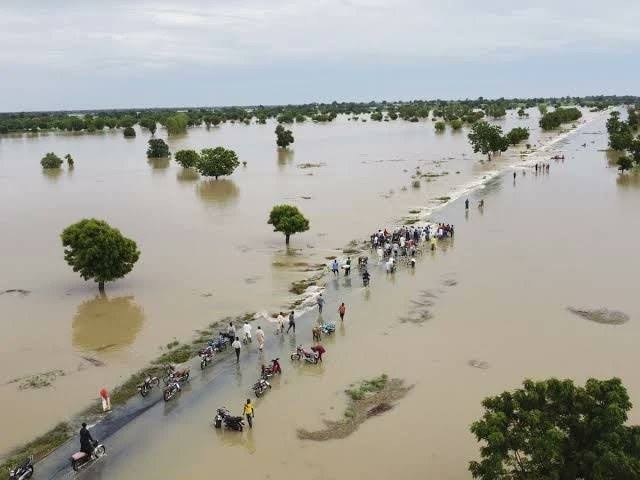 The Federal Capital Territory Emergency Management Agency says flood affected about 24,713 inhabitants in three of the six area councils of the FCT in 2022.

Its Director-General, Abbas Idriss, stated on Sunday in Abuja that the floods also damaged 131 structures.

“The floods also resulted in the displacement of 2,972 persons in AMAC where 102 houses were damaged, while a total of 9,813 lives were saved.

“In Bwari Area Council, 343 households were displaced, six houses damaged and 41 lives saved. No life was lost to the floods.

Idriss added that 15 road crashes were recorded but resolved in conjunction with relevant agencies.

“We responded to 15 incidents of road crashes, 10 fire incidents and the case of a collapsed building in Kubwa where five persons were rescued and two seriously injured.