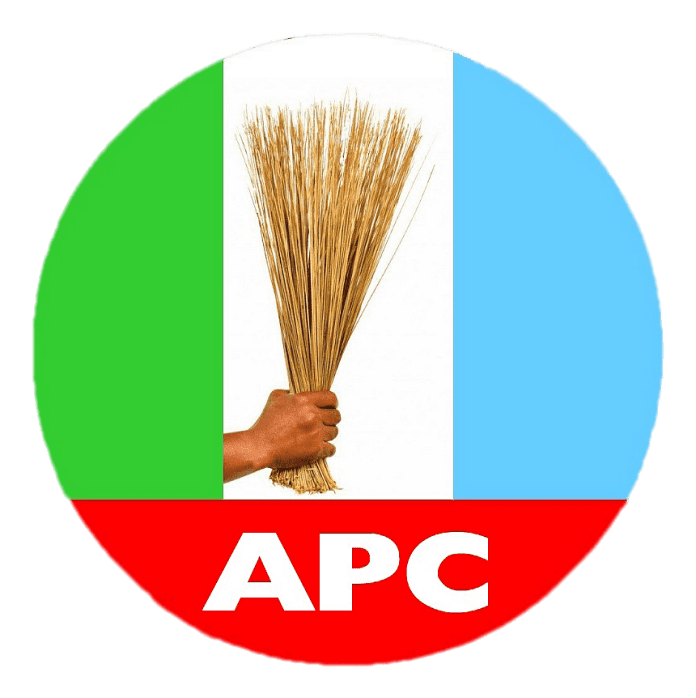 The ruling All Progressives Congress has opened a one-day retreat in Abuja for State Coordinators on anger management and effective communication following the official flagoff of its Presidential Campaign in Jos, Plateau State.

This is as the party ramps up activities to herald a unique door-to-door campaign across the country with a view to engaging Nigerians, sell the candidate of the party and his manifesto ahead of the general election.

The retreat which is held under the aegis of the Grassroots Independent Campaign Council, of the PCC, is geared toward equipping state coordinators, dubbed BATtalions, with requisite skills to engage Nigerians at the grassroots level and disseminate the programme of APC so as to once again secure their buy-in.

While explaining the vision behind the retreat, Director Media and Publicity of the ICC, Hilliard Eta, said the coordinators are being equiped and trained so that they can impart their knowledge to others in the grassroots.

“Before an army sets out for its responsibility, it must be tutored in a manner to engage the objective. This is to equip the combatants, what I call the BATtalions. You know when you get the BAT, you get the BATtalions – to equip the battalions to go to the hinterland, the grassroots of Nigeria to do the work for which they have been given to do.”

The former APC National Vice Chairman urged the electorates to ignore the sound bite that the opposition has couched in mudslinging and character assassination and support the candidate of the APC.

Earlier National Coordinator of the ICC and former Deputy Governor of Nasarawa State, Hon Silas Agara, urged the State Coordinators to live up to the task before them and ensure the message of the party gets to the grassroots.

Different speakers who presented papers counseled the state coordinators on the imperative of remaining focus and not get provoked by the distraction from the opposition.

“You will be provoked, your opponent will do and say things to provoke you, the goal is to get you angry, so that you lose focus and lose control and coordination.

“Look for way to ventilate the anger, call someone, take a walk, smoke it out for those who smoke. Don’t let anger get the best of you. As we get to the communities, people will get you angry, refuse to get angry”.

Dr Joko Okupe, who spoke on the need for effective communication while carrying out the door to door campaign highlighted the need for grassroot campaigners to internalize the message and manifesto of the party’s candidate, Asiwaju Bola Ahmed Tinubu.

“You are going to provide answers using the numerous achievement of the APC government. As you engage with Nigerians, you have to learn to communicate with persons in the community. You are in business of conversion, selling of our product, as you go from door-to-door.

“We must remain focused to win the heart and mind of people. Our message must be cohesive and consistent. We have an electorate that is not so informed about the disinformation, misinformation, fake news and campaign of calumny from the opposition.

“When you are on the door to door you have to be able to read the body language, nuances of the people you engage so as to know how to present the message. Remain focused so that you are not distracted

“Know your candidate well so as to know what to pass as message, we have to share ideas about objects. The people at the rural level don’t understand much about the candidate”.

Okupe also urged the campaigners to show empathy with Nigerians, listen to them and avoid confrontation and argument .