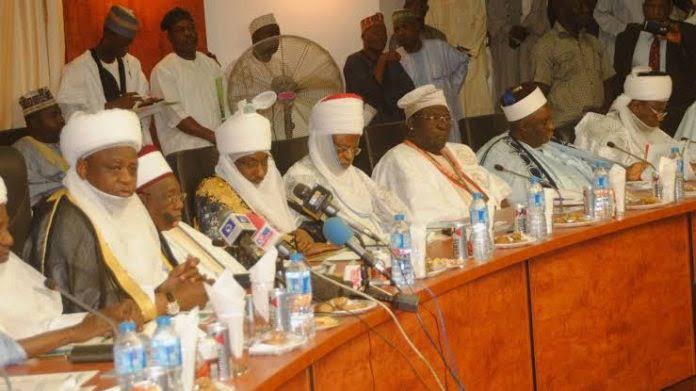 The Northern Elders Forum on Wednesday raised the alarm over sales of Permanent Voters’ Card. The group alleged that millions of northerners who have obtained their PVCs are selling them to politicians for less than N2,000.

The Director Publicity and Advocacy of NEF, Hakeem Baba-Ahmed, said the electorate and especially women, were being deceived to sell their PVCs for less than N2,000, an action he described as a ploy to disenfranchise some Nigerians in the North.

NEF has continuously insisted that irrespective of whichever party or candidate they support, northerners must vote in next year’s election, as “this is the only way our region can reverse its current fortunes and circumstances.”

The statement reads in part, “The Independent National Electoral Commission (INEC) has confirmed what the public has been aware of in the last few weeks. This is the widespread and targeted buying of Permanent Voters Cards (PVCs) in many parts of the North and a few other parts of Nigeria.

“Northern Elders Forum (NEF) had followed this worrying phenomenon, advising community leaders and major stakeholders on the dangers of disenfranchising large numbers of citizens. We have also undertaken our own investigations, which prompted this public warning.

“Thousands, or possibly even millions of northern voters, particularly women, are being made to surrender their PVCs for a pittance, in most instances not more than N2000.

“In some instances, they are told their cards will be returned to them after they are processed for additional payments as poverty relief. No cards are returned.

“Our investigations suggest that this is an aggressive and blatant voter suppression attempt to reduce the voting power of the North.”

On Wednesday, the electoral umpire also raised alarm about attempts by unscrupulous individuals making attempts to hack into its server.