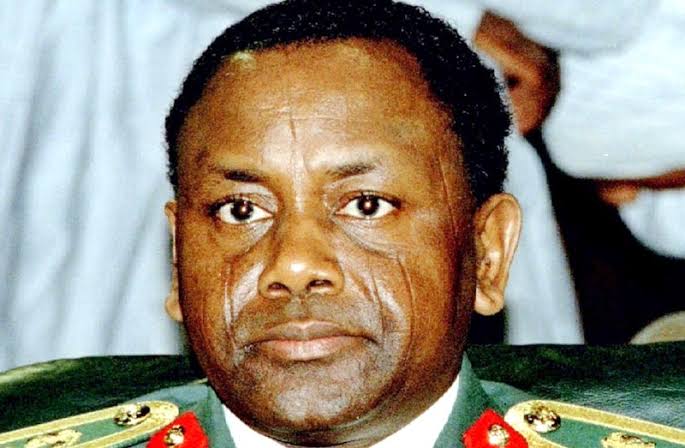 The Socio-Economic Rights and Accountability Project has said there are tendencies that the $23 million Abacha loot slated to be repatriated to Nigeria may be re – looted if not transparently accessed and utilised.

The organization’s Deputy Director, Kolawole Oluwadare stated this in a letter to President Muhammadu Buhari.

SERAP urged the President to direct the Attorney-General of the Federation and Minister of Justice, Abubakar Malami to provide the organisation with a copy of the agreement the Federal Government recently signed with the United States for the repatriation of $23 million stolen by late General Sani Abacha.

In the letter dated 27 August, 2022, the organisation said by the combined reading of the Nigerian Constitution 1999 [as amended], the Freedom of Information Act, and the country’s international obligations, there are transparency obligations imposed on your government to widely publish the agreement on the $23 million Abacha loot.

“Providing us with a copy of the agreement with the US, and publishing the agreement would allow Nigerians to scrutinise it, and to monitor the spending of the repatriated $23 million Abacha loot to ensure that the money is not mismanaged, diverted or stolen,” SERAP noted.

“We are concerned that the repatriated $23 million Abacha loot is vulnerable to corruption and mismanagement. Substantial part of the estimated $5 billion returned Abacha loot since 1999 may have been diverted, re-stolen or mismanaged, and in any case remain unaccounted for.”

“The Nigerian Constitution, Freedom of Information Act, and the country’s anti-corruption and human rights obligations rest on the principle that citizens should have access to information regarding their government’s activities.

“Your government has a responsibility to ensure transparency and accountability in how any repatriated stolen funds are spent, to reduce vulnerability to corruption and mismanagement.

“SERAP also urges you to provide details of the transparency and accountability mechanisms that have been put in place to ensure that the repatriated funds are not mismanaged, diverted or re-stolen.

“We would therefore be grateful if the recommended measures are taken within seven days of the receipt and/or publication of this letter. If we have not heard from you by then, SERAP shall take all appropriate legal actions to compel your government to comply with our request in the public interest.

“Publishing a copy of the agreement signed with the US would also promote transparency and accountability in the spending of public funds. Nigerians are entitled to their constitutionally and internationally recognised human right to information.

“Publishing a copy of the agreement would ensure that persons with public responsibilities are answerable to the people for the performance of their duties including the management of repatriated loot.

“The Freedom of Information Act, Section 39 of the Nigerian Constitution, article 9 of the African Charter on Human and Peoples’ Rights and article 19 of the International Covenant on Civil and Political Rights guarantee to everyone the right to information, including to a copy of the agreement on the repatriated $23 million Abacha loot.

“According to our information, the US government recently signed an agreement with the Federal Government to repatriate $23 million Abacha loot to Nigeria.

“The agreement was signed on behalf of your government by Mr. Abubakar Malami. This repatriation brings the total amount of funds repatriated in the Abacha case by the US to more than $334.7 million.”