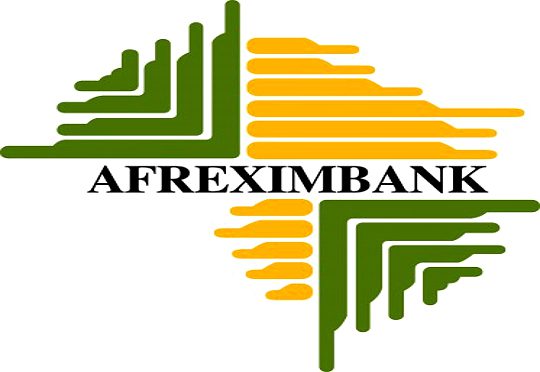 African Export-Import Bank has announced that Japan Credit Rating Agency has affirmed its long-term issuer rating of A- and maintained the “Stable” outlook.

The affirmation of Afreximbank’s issuer rating is testament of the Bank’s ever strengthening credit profile and positions to continue to expand and escalate its interventions in Africa, in whose long-term economic development it plays a pivotal role.

JCR identified strong shareholder support for Afreximbank’s operations, citing as evidence the healthy progression of capital increases since 2014 as well as the African Union supported $6.5 billion General Capital Increase approved by the Bank’s Board of Directors in June 2021.

The credit rating agency further contended that the Bank’s solid earnings capacity would protect its financial base even if the economic impact of the Ukraine crisis worsens.

JCR Rating Agency noted, in its assessment, the strategic role that Afreximbank’s current Sixth Strategic Plan (2022-2026) plays towards the Bank’s fulfillment and deliverance of its mandate, as well as its crucial work in support of initiatives aligned with the goals of the African Union.

Denys Denya, Afreximbank’s Executive Vice President in charge of Finance, Administration and Banking Services, noted that the affirmation of Afreximbank’s A- rating during a period characterized by the continuing COVID 19 crisis and economic shocks caused by the Russia-Ukraine conflict, as well as JCR’s evident confidence in the Bank’s ability to deliver for its shareholders, represent important validation of our commitment to Africa and her development.

“The A- rating reflects the Bank’s strong capital, excellent liquidity and good profitability in addition to the many critical initiatives supporting implementation of the AfCTA such as PAPPS and the AfCTA Adjustment Facility. Backed by such a strong credit rating, Afreximbank will be able to access additional investors in support of the Bank’s fundraising activities and attract funding on more competitive terms,” Denya added.