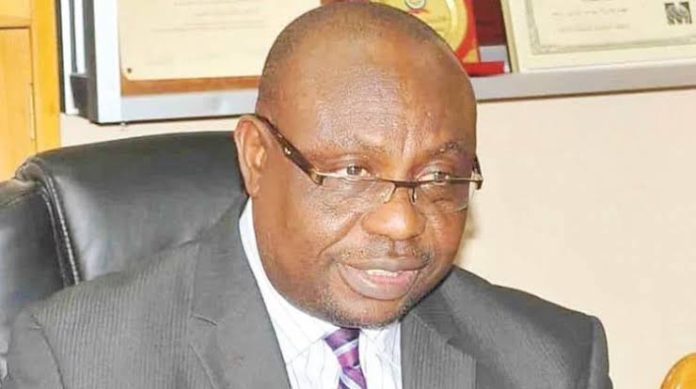 The Independent National Electoral Commission has revealed that 65,699 uncollected Permanent Voters Cards were destroyed by hoodlums who attacked two of its offices in Ogun and Osun States.

Okoye, in a statement, said both incidents occurred in the early hours of Thursday, noting that while the entire building of its Abeokuta office was set ablaze, a portion of its Ede office was burnt.

The INEC National Commissioner said security agencies have been alerted and investigation has commenced into the unfortunate attacks.

“With just 106 days to the 2023 General Election when the Commission has commenced the movement of materials to our offices nationwide, these simultaneous attacks are very worrisome indeed,” he said.

Okoye also said the Commission has convened an emergency meeting of the Inter-Agency Consultative Committee on Election Security for Friday, November 11, 2023 to discuss the “disturbing trend” of political violence.

“The rising incidents of attacks on supporters of various political parties since the commencement of campaign barely two months ago and the use of hate and incendiary language by some politicians are extremely disturbing,” he lamented.