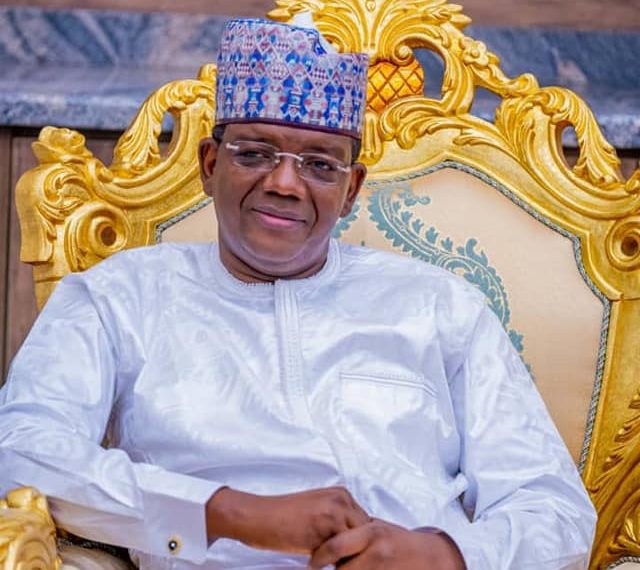 We’ve not abandoned them – Government

No fewer than 91 students from Zamfara State have been expelled by Cyprus International University over the failure of the state government to pay the tuition and other fees.

The students who are on state-sponsored scholarships in the university were evicted because Zamfara State has not fulfilled the agreement for the scholarship signed some years ago.

Some of the students who spoke to BBC Hausa Service, on Monday, cried out that they are faced with hunger, starvation and threat of arrest, in addition to the fact that their residence permits have expired and they could be arrested by the authorities for being in the country illegally.

One of the students who pleaded anonymity said, “We started having the problem between the school and the Zamfara State government since our first year in school but we thought it could be resolved without raising our voices.

“When the Zamfara State government sent us here (Cyprus), they had agreements with school. But from all indications, those or part of the agreements were obviously not fulfilled, hence the negative reaction of the school.

“For example, when we were coming here (Cyprus), they told us that our school fees have been paid for a few years. We were also told that we would be paid allowances of $100. But when we came initially, they gave us some money but not up to $100 as promised, and that was the beginning of the problem.

“This is our third year in this country and the situation has gotten worst. It has gotten to the point that the school said they won’t tolerate us again, and had to send us out of school and also evicted us out of the hostel. At the moment, we are homeless, devastated and don’t know what to do.

“We don’t have food nor do we have befitting shelter because the school has chased us out of the hostel. Many of us have resorted to sleeping in Mosques and other unhealthy/unsafe places. We don’t know where some of the students are now, but I believe that many of them have found their ways of survival. This is our second month of being in this inhumane condition here.”

He stated that they have intimated the Zamfara State government through several platforms about their predicaments so that they can find a solution to this problem, but they have either failed to act or not acted as fast as expected.

A female student who also pleaded anonymity confirmed that they were in very bad condition that requires the urgent attention of the Zamfara State government.

She said, “We are 10 female students staying in one corner of where we found ourselves. The worst of the situation is that we are faced with the arrest threat from the Cyprus Police and other law enforcement agencies because we have not paid for our resident permit for three years now. So, we are under serious threats. We don’t even go out now to avoid being picked up by the police which could result in possible imprisonment that might last for years.”

However, a report claimed that the Zamfara State government confirmed the situation of the students in Cyprus, and that it has started working on how to address the challenges.

Commissioner for Information, Zamfara State, Ibrahim Dosara, confirmed to BBC Hausa Service that part of the funds being owed to the university and the students were paid recently.

Dosara said, “We are working to make the balance payment as quickly as possible. Besides, the State Government had an agreement with Cyprus University that the remaining part of the money would be paid as soon as possible.

“Also, these students should know from day one that some challenges might be witnessed in the studies abroad but that does not mean we have abandoned them.”