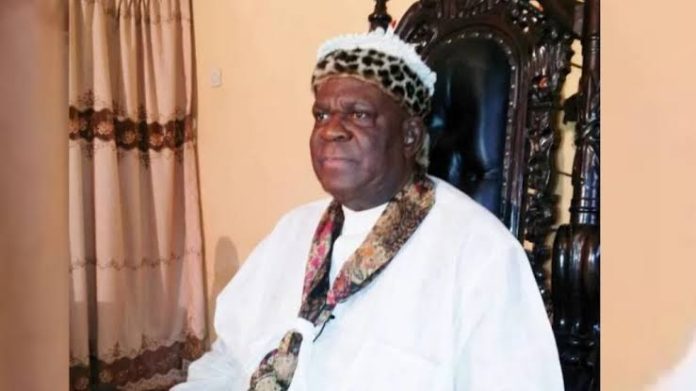 Edidem Ekpo Abasi Otu has been reaffirmed as the Obong of Calabar.

The proclamation was done on Wednesday by the Etubom’s Conclave of the Obong of Calabar palace.

The supreme court had on January 13 ordered the Etubom’s Conclave to conduct a fresh selection process for the throne of the Obong of Calabar.

He stated this while reading a document signed by 13 of the conclave members at the palace.

“He is hereby on this day, Jan. 18, 2023, been proclaimed as successor to the throne of the Obong of Calabar,” NAN quoted Effiwat as saying.

The qualified Etuboms who fall under this group were communicated to and directed to produce and present their nominee to the Etubom’s Conclave by Jan. 18, 2023.

“The most senior Etubom of Atai Iboku group, Etubom Otu Efa-Otu, presented their selected nominee for the throne of Obong of Calabar in person of HRH, Ekpo Abasi-Otu of Adiabo Ikot Mbo Otu House.”