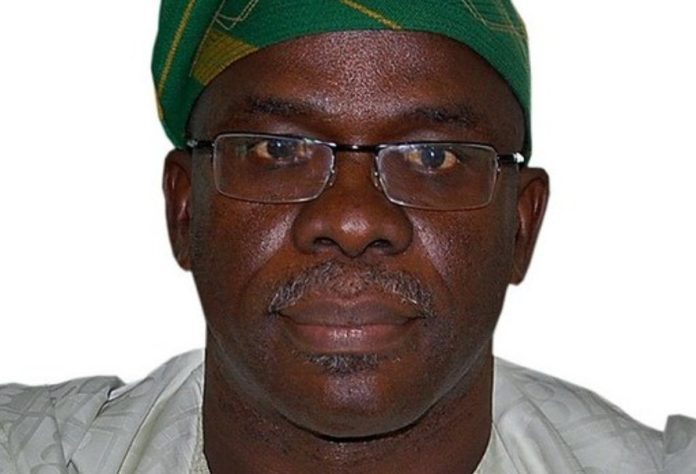 A Chieftain of African Democratic Congress and a former Commissioner in Ogun State, Muyiwa Oladipo, has said that governor Dapo Abiodun was jittery over the candidature and endorsement of Biyi Otegbeye by the Awori Obas in the State.

He urged the Awori Obas and ADC supporters in the State not to allow Abiodun and his party to harass, intimidate, bully and suppress them before, during and after the campaign and elections.

While reacting to the recent rejection of Otegbeye by 42 Yewa Traditional rulers from Ogun West axis, Oladipo said that the state government prevented the council of Awori Obas, led by the Olota of Ota, Oba Adeyemi Abdulkabir Obalanlege from receiving their governorship candidate, Biyi Otegbeye.

Oladipo, who maintained that he was not perturbed or disturbed by the endorsement of Abiodun aftermath, noting that the monarchs were allegedly intimidated, harassed and was forced to do so, so as for the governor to discredit the growing popularity of Otegbeye.

“Indeed, Otegbeye has scheduled a courtesy visit to the monarch at his palace, which was reported to have been cancelled a few hours before the meeting, in fact, the meeting was initiated to intimate the council of his programmes but was called off without any justifiable and tangible reason,” Oladipo said

He said “the harassment by Abiodun and his failed party is a sacrilege, charade and a total desecration of the traditional institution, saying that he was decided to wield such draconian powers on Ogun West by preventing Yewa Awori Obas from receiving their own son on their land.”

He maintained that the purported endorsement of the incumbent governor, Abiodun by the traditional rulers was a lip service, because they were being harassed to do so, noting that Yewa Awori Obas cannot reject their son, Otegbeye and support Abiodun’s reelection bid.

Oladipo who was former Ogun State Speaker, between 1999 and 2003 and a two-term Commissioner in the state under Governor Ibikunle Amosun, said he believed that the monarch acted under the disguise of not being punished by the current administration, saying that even if they mean the endorsement, they don’t have the voting right over the masses.