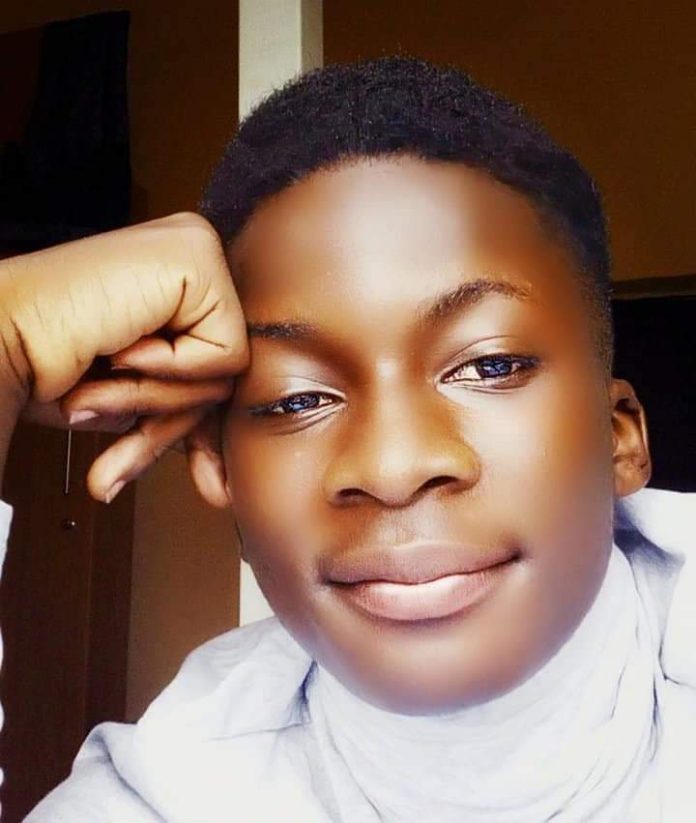 Ogun State Governor, Dapo Abiodun, has vowed that there will be no-hiding place for criminals in the state, just as he revealed that a 17-year-old kidnap victim, Akinlaja Ireoluwa Oluwatomiwa, has escaped from captivity.

In a statement issued by his Chief Press Secretary, Kunle Somorin, the governor said the victim, who was kidnapped while on his way to the Redemption Camp on Lagos-Ibadan expressway, escaped from his abductors as security operatives swooped on their den, in Ikorodu, Lagos.

“The victim, Akinlaja Ireoluwa Oluwatomiwa is a student of the Redeemers University in Osun State. He was on his way to join his parents when he was kidnapped.

“Our security men had trailed the kidnappers to Ikorodu, where the victim was being held hostage. Thier arrival on the scene had given an opportunity for the victim to escape from captivity.

“We are happy that the victim escaped unhurt. He has since been reunited with his parents,” the statement said.

The statement further highlighted that the security operatives are still on the trail of the kidnappers, adding that no effort would be spared to rid the state of undesirable elements.

“The Governor appreciates the sacrifices of the security personnel and tasked them not to relent in their commitment at restoring public confidence and safety on the highways always”, the statement reads.

It added that “Ogun State has zero tolerance for terrorists, bandits, kidnappers or ritual murderers and other criminals by whatever name they are called”, the state helmsman insisted that in Ogun State, “our security system has been fortified to repel them; we will smoke them out and visit the full wrath of the law on them.”