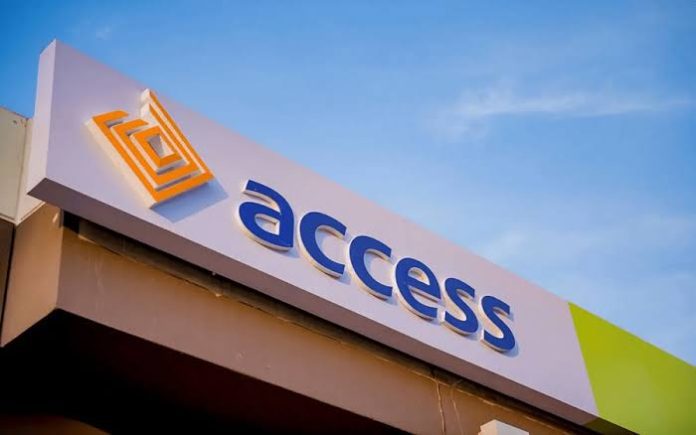 Access Holding Company Plc also known as Access Corporation, reported a gain of N350.71 billion from loans and advances given out to their customers in the financial period ended September 30, 2022.

Like other tier 1 names, drivers for the expansion in ACCESSCORP’s interest income are attributed to (1) risk assets creation as the loan and advances to customers grew by 11.1 percent YTD to N4.62 trillion and (2) an expansion in yields across the FI market.

Sustaining the momentum from the previous quarter of the year, the HoldCo recorded interest expenses growth of 43.4 percent y/y to N291.45 billion due to the cost incurred on funding, given that total liabilities increased (+16.2% YTD to N12.42 trillion) during the period. Sieving the numbers, expenses on deposits from customers (+66.3% y/y to N175.83 billion), deposits from financial institutions (+31.3% y/y to N63.50 billion), and interest-bearing borrowings (+6.0% y/y to N34.33 billion) drove the higher liabilities outturn.