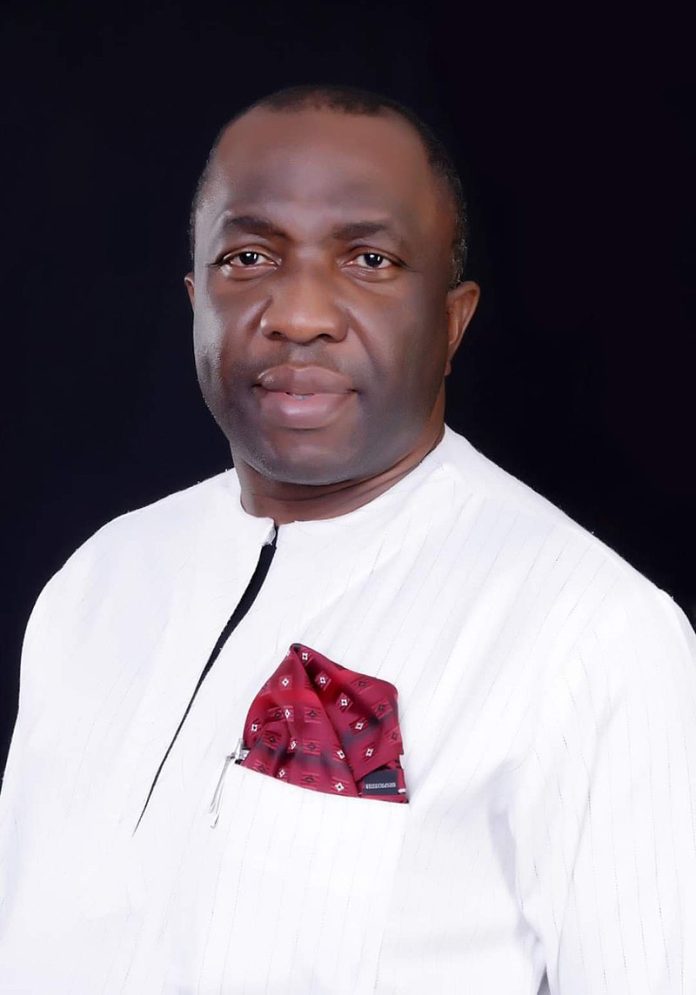 The interim leadership of the African Democratic Congress on Saturday dismissed the purported expulsion of some of its key national leaders by the immediate past National Chairman of the party, Ralphs Okey Nwosu.

The interim National Chairman of the Party, Patricia Akwashiki, in a statement described the action of the erstwhile chairman, Nwosu, as the antics of a sinking man clutching at straws.

Akwashiki called on members of the party and indeed Nigerians to ignore the diversionary, divisive and destabilization activities of Nwosu who is presently lamenting over spilt milk like a whipped child.

She insisted that the ADC would not be distracted by the actions of Nwosu and his hirelings now masquerading as genuine officers of the party.

“Nwosu is the former chairman whose tenure has elapsed who now seeks to pull the party down because he failed in his bid to extend his tenure after 17 years as party chairman.

“All expulsions and suspensions from Nwosu and his cabal are merely diversionary and a face saving measure as he faces investigation for fraud, forgery and impersonation by the Nigeria Police.

“The general public is therefore advised to ignore any statements emanating from Nwosu or any member of the former National Working Committee.

“Chief Ralph Nwosu has approached the courts to challenge his removal, so, he is advised to wait for the court ruling and stop making a fool of himself,” Akwashiki said.

“The party reiterates that ADC is not for sale and won’t enter into any alliance, so buyers beware,” she warned.

Akwashiki added: “Anything that has a beginning must have an end. Nwosu had been chairman of our great party for 17 years and we thank him for the services he has rendered.

“Now he is no more due to the need to reorganize the party and put her on a sound footing to win elections.

“To continue to arrogate power and cloth himself with borrowed robes amount to impersonation which can only emanate from grand delusion.

“The ADC has moved on. Nwosu had better wake up to reality. The constitution of the party is supreme and there is no provision therein for a life national chairman.” (NAN)