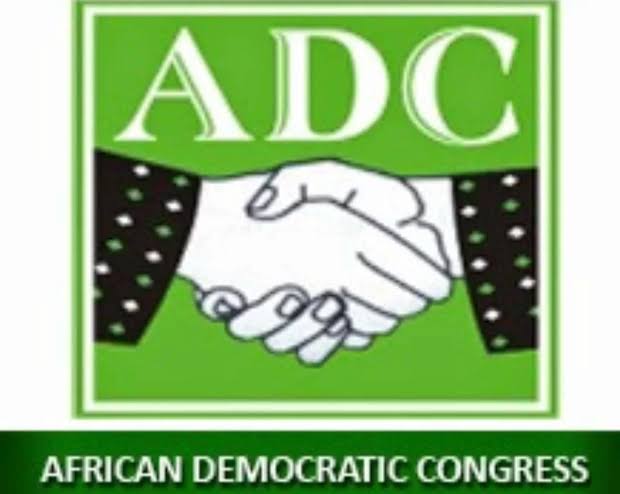 The African Democratic Congress says it has no immediate plans to align with any political party or group, ahead of the 2023 general election.

Dumebi Kachikwu, the ADC presidential candidate, said this at an interactive forum with the party’s 2023 candidates and state chairmen on Thursday in Abuja.

Kachikwu said that although the party might not make much impact at the election, it would use it gather relevant experience for future elections.

He advised the party’s candidates not to sell their mandates for fear of not getting votes in the 2023 general election, urging them to contest against all odds to garner vital experience for the future.

“There is a reason why we all decided to run this race and that reason is to better Nigeria, so don’t allow anybody to buy your mandate for their selfish interest.

“I urge you all candidates to run your race, because even if you don’t get any vote at the poll, the experience of contesting at a general election is key for your future winning.

“Don’t sell your mandates to anyone, sustain it, sustain your logic, sustain your dream for hope and change, and stay on track because that’s what ADC stands for.

Kachikwu added “As long as you are persistent with your message of hope, change and liberation, Nigerians will hear you loud and clear one day.”

He appealed to the candidates not to engage in anti-party activities or join the party’s detractors to tarnish its image and that of its candidates.

Kachikwu urged the candidates not to be desperate for power, by playing politics by the rules of the game.

Ahmed Buhari, the Vice-Presidential candidate of the party, renewed his confidence in the ADC and its chances at the presidential election in 2023.

Buhari said that in spite of attempts by detractors to tarnish the party’s image and that of its presidential candidate, the party has gained more popularity in the media space.

“My faith in this party is more strengthened by the recent occurrence in the party and though people are worried by the internal crisis, but I see a stronger party.

“And I challenge all of us to take up the mantle of brotherliness and use the raging fire in the party to form the tools required to win the forth coming elections at all levels,” he said.

Buhari said that with the resolution of the party’s internal crisis, it was ready to strategies to win the 2023 election and rescue Nigeria for good.

He said there was no way the party could win election, if the road leading to 2023 was not cleared of internal crisis.

Patricia Akwashiki, the ADC Caretaker Committee Chairperson, assured of support for the party’s candidates toward victory in 2023 polls.

“Our party has proven to be a great party and the most suitable alternative in 2023 that is why everyone is fighting to belong here.

“And there’s no family that do not fight within itself, as long as the issues are settled at the end and that is what we have done, so keep your hopes of contesting and winning alive,” she said. (NAN)