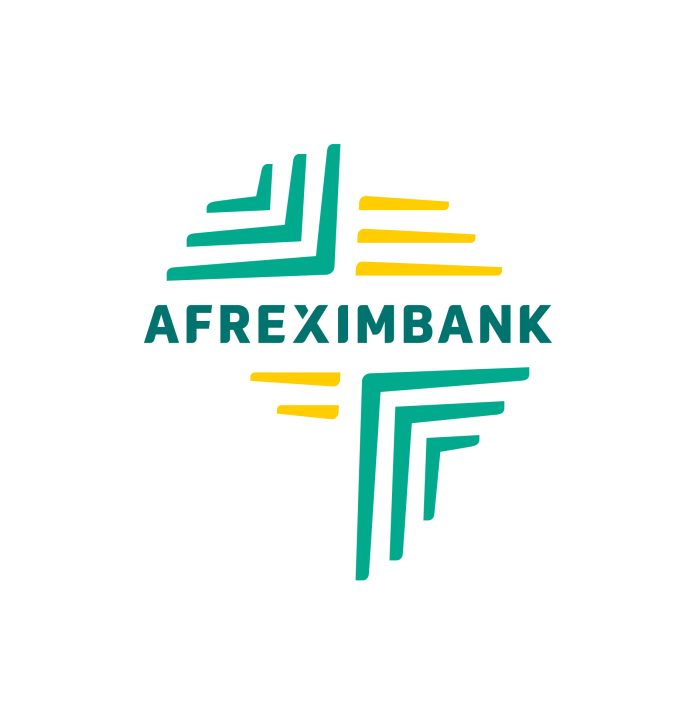 The Board of Directors of African Export-Import Bank has approved $1.5 billion (about N700 billion) funding to enable member states of the Caribbean Community that have ratified the Partnership Agreement with Afreximbank to tap into the Bank’s various financial instruments.
The funding will boost trade partnership between African States and the Caribbean.

This Board approval follows the accession of nine CARICOM member countries to the Afreximbank Partnership Agreement which was launched on 1 September 2022, at the first Africa-Caribbean Trade and Investment Forum (ACTIF) held in Bridgetown, Barbados. Recently ratified by Barbados and in the process of being ratified by the other 8 signatories, the treaty remains open for accession to the 6 CARICOM members that have yet to sign.

Upon accession to the agreement, CARICOM member countries become Participating States in Afreximbank, conferring on the Bank the same privileges and immunities that it enjoys in the African Participating States that acceded to its Establishment Agreement. It unlocks the commencement of Afreximbank’s operations in the Caribbean.

These key sectors were identified following several Afreximbank-led business development and trade and investment promotion missions to the Caribbean. As part of its twinning initiatives, and investment promotion activities, Afreximbank is also working to introduce CARICOM investors and financial institutions to opportunities in all sectors across Africa, while exposing African investors to investment opportunities in key sectors identified in CARICOM countries.

Benedict Oramah, President and Chairman of the Board of Directors of Afreximbank, commented: “This approval by our Board of Directors of $1.5 billion in funding is another giant step in the historic reconnection we are successfully forging between Africa and the Caribbean. Afreximbank is now all set to operate in the CARICOM member countries which we are pleased to welcome as Participating States in the Bank. We look forward to having all CARICOM members on board to maintain the extraordinary momentum we have been building since we met at the Africa-Caribbean Trade and Investment Forum in September 2022, and to respond together, through trade, to the development needs of the people of both our regions.”