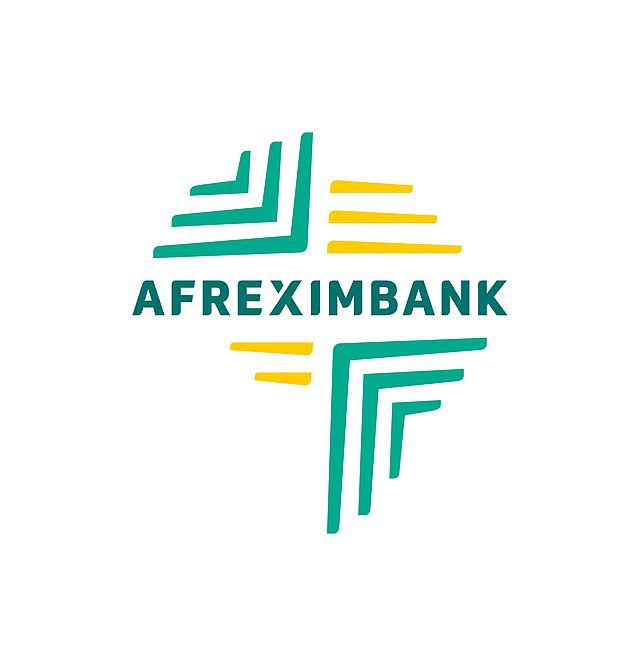 The Liquidity and Sustainability Facility designed by the United Nations Economic Commission for Africa, in collaboration with African Export-Import Bank, announces at COP 27 it has concluded its inaugural repo transaction with Citi for an amount of $100 million.

This innovative transaction, with funding support from Afreximbank, seeks to bring the benefits of a well-developed repo market to the African continent, with the goal of enhancing the liquidity of a diversified basket of Sovereign Eurobonds including The Arab Republic of Egypt, Kenya and Angola as issuers. The transaction relies on an innovative Triparty platform designed for the LSF by BNY Mellon. The LSF is now in the process of signing-in clients to the platform, including potentially two of the largest American and European fixed income private investors.

This first transaction marks the full operationalization of the LSF’s business model, enabling it to start fulfilling in earnest its two objectives of supporting the liquidity of African Sovereigns Eurobonds, and incentivizing SDG-related investments such as SDG and green bonds on the African continent.

“As the originator of the idea and working for over two years to see the LSF happen, I’m very proud as it exemplifies a pragmatic and concrete illustration of what Africa can do for itself when taking the initiative to build the modern financial infrastructures that will boost its green recovery and foster sustainable investments in Africa” commented Vera Songwe, Chairperson of the LSF. “This is an important edifice for emerging markets generally and we hope we can grow the facility to support many more countries especially in these challenging times. It is a privilege to be supported in that endeavor by such leading international financial institutions.”

“Afreximbank is very proud to have supported the LSF from the start” said Benedict Okey Oramah, President and Chairman of the Board of Directors of African Export Import Bank. “This is needed and as players in Africa’s development field we know how strategic it is to have efficient and transparent market mechanisms in place so that a wider range of private investors can invest in African debt issuances and improve their liquidity. For years we talked and contemplated about the possibility of an Africa-focused liquidity instrument to support its bond issuances. Today, we start the journey in earnest as we transition from talk to action. With Africa’s liquidity premium addressed, African issuers can look forward to lower bond yields.”

“Africa’s medium to long term prospects for recovery will hinge on critical investments in sectors such as renewable energy production, sustainable transport or climate smart agriculture” said Jean-Paul Adam, Director, Technology, Climate Change and Natural Resource Management Division at the ECA. By providing more favorable repo terms for Green and SDG-linked sovereign bonds, the LSF can create the incentives and eventually the means for African Governments to finance a green recovery that is sustainable and inclusive.”

“We are pleased to have closed the LSF’s inaugural transaction” said Jay Collins, Vice Chairman, Banking, Capital Markets, Advisory at Citi. “One of the staples of a functioning market is sustainable liquidity. We believe this facility brings the benefit of enhanced liquidity to both African Sovereign issuers and private investors alike and other market participants will find it useful and will replicate it.”