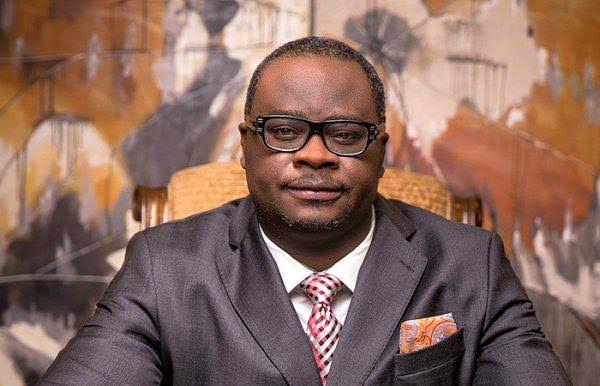 Delivering a Keynote Address on “The Future of Power in Africa” over the weekend at the Lagos Business School, Adesina said projections indicate an increase in energy demand across Africa in the coming years.

He noted that in 2040, this demand could be around 30 per cent higher than what was obtainable currently, adding that it was vital for all stakeholders to work towards shoring up the continent’s power grids through continuous investments.

“Massive investment in Africa’s grids is critical to improve system reliability, expand access and facilitate the integration of variable renewables,” he stated.

Adesina added, “Annual investment in electricity grids should more than triple in the 2026‐30 period, compared with 2016‐20, reaching $40bn per year on average. Distribution networks account for over two‐thirds of this total.”

According to Adesina, 90 million people, or six per cent of the current total population would need to gain access each year on average from 2022 for every African to have access to electricity by 2030

“Africa needs to generate 575 terawatt‐hours more in 2030 than in 2020 to meet the increase in electricity demand projected, an average rate of growth of five per cent per year,” he added.

There are also industry projections that the use of drones and digitalisation, including geographic information systems, outage management systems and smart metering is expected to increase among African power players.

Adesina called for market reforms and outlined the priority areas for action to include tariff structure reform, and use of concession agreements granting rights to private operators. Others include regulatory carve‐outs for private sector investment and ownership and the introduction of auctions and competitive tenders. “Reforms to make electricity tariffs cost reflective has been implemented or is under discussion in 24 African countries,” he concluded.