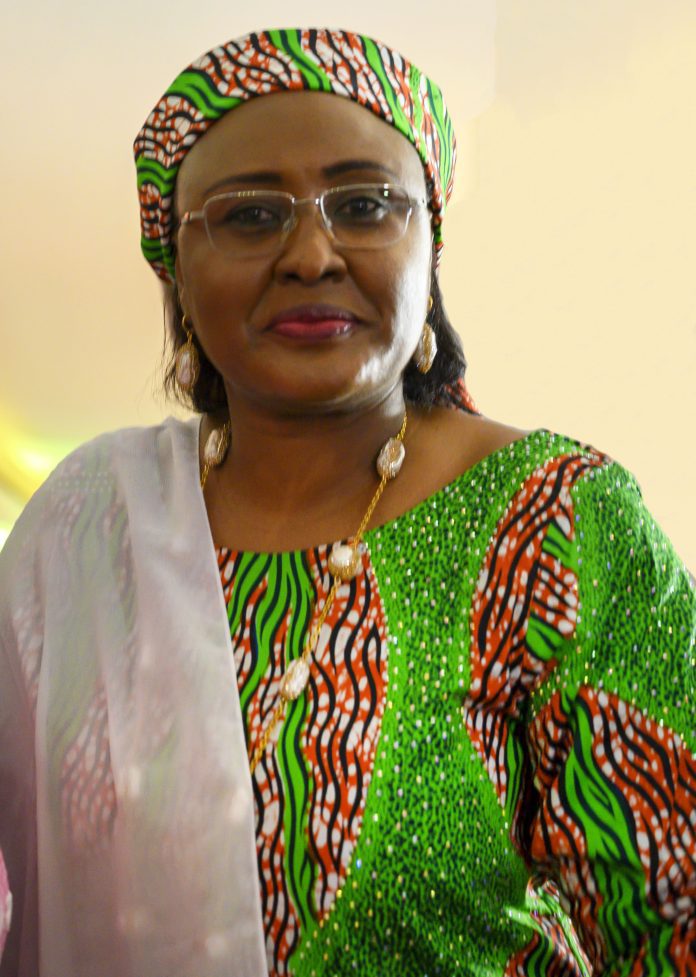 First Lady, Aisha Buhari, on Friday bowed to pressure from sundry quarters criticising her handling of Aminu Muhammed, a final-year student of the Federal University, Dutse, by withdrawing the case against him.

Aminu, a Twitter user was alleged to have defamed her.

Withdrawing the case against the accused on Friday, the prosecution counsel Fidelis Ogbobe, said the first lady as the mother of the nation decided to withdraw the case, following the intervention of well-meaning Nigerians.

He relied on Section 108 subsection 2(a) of the Administration of Criminal Justice Act to move the application for the withdrawal of the case.

Ruling on the matter, Justice Yusuf Halilu of the FCT High Court commended Mrs Buhari for taking the “bold steps” to forgive the accused.

While issuing the release warrant of the student, the judge called on parents to always monitor their children to avoid recurrence.

Aminu Muhammed, who was subjected to torture and other ill-treatment, including severe beating, had faced charges of defamation in a tweet.

According to a police report, Aminu Muhammed was arrested at Federal University Dutse on November 18, 2022, after Aisha Buhari instructed a team of police detectives to track him down.