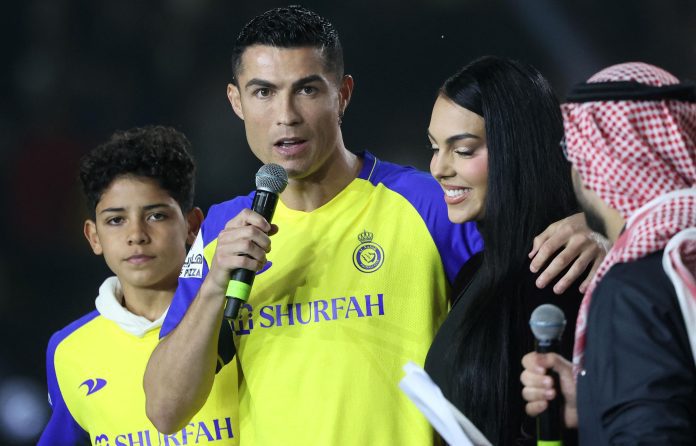 In order to create way for the recently acquired Cristiano Ronaldo, sources claim that Vincent Aboubakar’s contract with the Saudi Arabian club Al-Nassr has been terminated.

According to Saudi League rules, clubs are only permitted to sign eight international players for their teams.

Reports claim that Aboubakar and Al-Nassr mutually decided to discontinue their contract, and that he will receive compensation as a free agent.

“Al Nassr terminated Vincent Aboubakar’s contract by mutual consent and he received all his financial rights,” the club source said, adding that Ronaldo was registered before Al Nassr’s game against Al Ta’ee on Friday.

“So now he served one game from the ban and will serve the other one against Al Shabab” on January 14, the source said.

The agency claimed that 30-year-old Aboubakar was now a free agent and could talk to any team, but he declined to comment on reports that he would be joining Manchester United.

Since Aboubakar has left, Ronaldo is now registered and eligible to play for Al-Nassr.

Before he can begin playing for his new team, the 37-year-old must serve the suspension he was given for hurling a cell phone out of a 14-year-window old’s in November.

In the first match of his two-game suspension, Ronaldo sat in the stands as Al-Nassr defeated Al-Ta’ee 2-0.

The Portuguese player won’t be able to make his Al-Nassr debut on January 22 when the squad hosts Ettifaq.