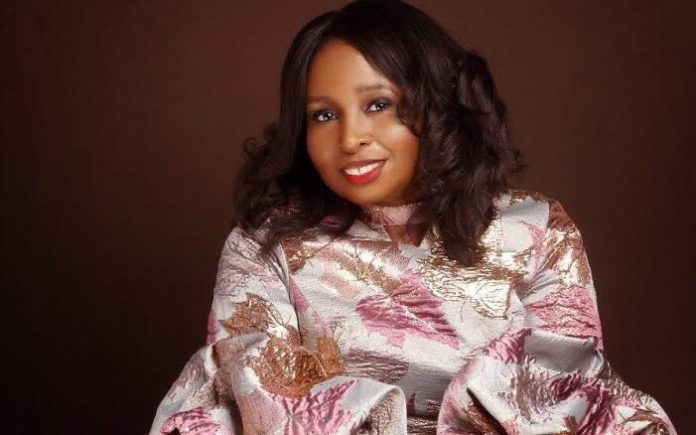 Filmmaker and founder of the Africa Movie Academy Award, Peace Anyiam-Osigwe, has died, according to movie maker, Zik Zulu.

Anyiam-Osigwe, who was one of the pillars of the entertainment industry in Nigeria, had reportedly been in a coma since Saturday.

She reportedly died on Monday at St. Nicolas Hospital, Lagos.

Announcing her death, Zulu said, “Our President, Peace, has passed. As at Saturday, she was reported to be in coma at Saint Nicholas. But now her family has confirmed her transition. May the memory of her life be a blessing. Rest in peace, dear Peace.”

In a brief tribute to her on Facebook, movie producer, Obi Emelonye, wrote: “Thank you and good night dada Peace.”

Anyiam-Osigwe was so influential in the movie industry that she was called the “the queen of Nollywood films”.

In 2020, she emerged as the National President of The Association of Movie Producers (AMP).

At the time of this report, the bereaved family was yet to confirm the development.