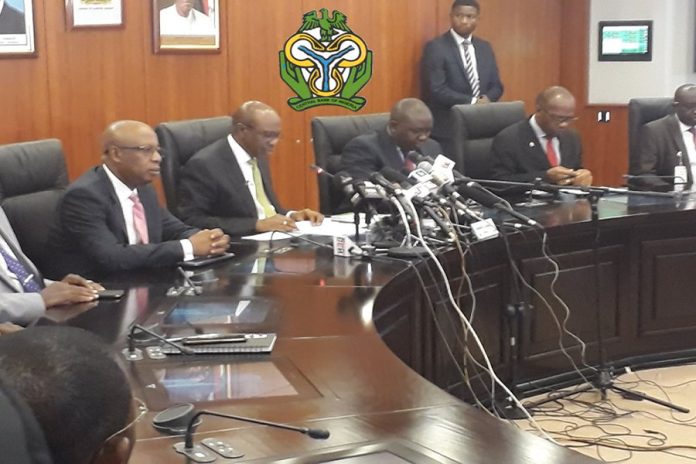 As in prior meetings, the Committee is faced with the decision of holding or hiking the MPR further at a time global central banks are marching on with their interest rate hiking cycle despite the increasing risks to growth.

“Therefore, we expect the Committee to assess the domestic and global economic environment in the context of developing key economic and financial indicators since its last policy meeting in September. In our view, the absence of a significant shock to economic activities since the previous meeting will provide respite that the economy likely maintained its steady growth path in Q3-22. Thus, we believe the preceding will give the Committee a reason to maintain its fight against the stubbornly-high inflationary pressures, more so that a continued negative real interest rate could dampen domestic investments and undermine the local currency’s stability,” Cordros mentioned in a report.

Cordros argued that a further tightening of the policy rate is necessary to re-anchor inflation expectations which an econometric study by the CBN shows is the most significant driver of actual inflation in Nigeria, according to one of the Committee members.

Possible considerations of the MPC, according to Cordros Research will include the fact that inflation has continued to rise. Consumer prices maintained their uptrend for the ninth consecutive month, notching higher by 31bps to 21.09 percent y/y in October as existing challenges remain intact amid the impact of base effects from the prior year.

On the one hand, food prices (+39bps to 23.72% y/y) remain at a 17-year high, underpinned by the (1) unfavourable base effects from the prior year, (2) increased flooding incidents and (3) lingering structural challenges impeding food supply. On the other hand, the core inflation increased by 16bps to 17.76% y/y. Coupled with the low base effect from the prior year, the price pressures synchronized neatly with the (1) intermittent PMS scarcity witnessed during the review period, (2) stubbornly high gas and energy prices, (3) lingering currency pressures and (4) build-up of higher naira liquidity as the campaign season starts.

Other factors that will influence the decision of MPC members is the current situation in the nation’s foreign exchange market.

Foreign investors remain on the sidelines given the lingering lack of FX reforms, higher global interest rates and weak macroeconomic narrative. In addition, CBN’s FX supply to the different FX market segments remains significantly below pre-pandemic levels. In contrast, the demand for the greenback remains high as market players continue to source for FX to fulfill and clear their outstanding obligations. Consequently, since the last policy meeting, the local currency depreciated by 2.4 percent to N446.67/USD at the official market (IEW) as of 16 November. Elsewhere, the gross FX reserves depleted by 3.1 percent to USD37.18 billion (as of 14 November) since the last policy meeting, reflecting sustained CBN’s FX interventions, albeit significantly below pre-pandemic levels, more so that inflows to the reserves have been limited. As a result, the FX reserves have declined by 8.2 percent or USD3.34 billion year-to-date.

At the September MPC meeting a decision was taken to raise MPR by 150 basis points to 15.5 percent. Cash Reserve Ratio for financial institutions was increased to a minimum of 32.5 percent and Liquidity Ratio was retained at 30.0 percent.