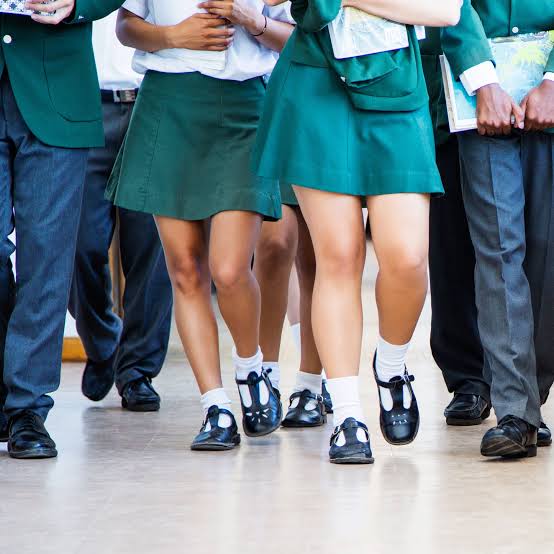 Female students in Anambra State have been banned from wearing miniskirts as uniform in all schools in the state.

The state government announced the ban on Sunday, saying that it was morally wrong and unacceptable for students of school age to wear such.

According to a statement by the state Commissioner for Education, Ngozi Chuma-Udeh, the announcement of the ban became necessary as schools resume on Monday.

She said the ban had been communicated to education secretaries of public and private schools in the state.

The commissioner condemned the growing trend of wearing miniskirts as school uniforms, saying, “a student should look smart, well-groomed, project positive vibes and not be indecently dressed for school.

“The acceptable length for uniforms in the state remains knee length and not above the knee, which is fast becoming the fashion trend in schools.”

Chuma-Udeh said education secretaries had been charged to ensure that schools complied with the directive to salvage the future of students in the state.

She also urged the secretaries to instill the right morals and discipline in students so that they would be well-behaved and grow to become responsible adults.