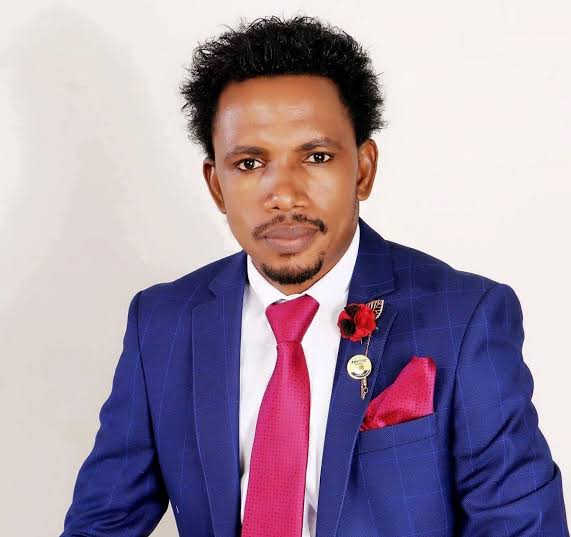 The lawmaker representing Adamawa North, Senator Elisha Abbo, has been expelled by the executives of his local government chapter of the All Progressives Congress.

Abbo was expelled for allegedly engaging in anti-party activities and tampering with the process of internal democracy of the party.

The controversial senator, who has remained one of the vociferous dissenting voices against the ruling party’s Muslim-Muslim ticket, was axed too, for allegedly criticising the APC presidential flagbearer, Bola Tinubu, on a national television.

This was disclosed in his expulsion letter, which was signed on Friday by 13 members of the state executives.

Rising from its meeting on Friday, the exco of Mubi North Local Government Area stated that they had reviewed among other things the report of the disciplinary committee before taking the decision to expel him.

The statement read, “The committee is conscious of its responsibility and expectation of the party members and determine that free, fair and credible process have been adapted particularly adequate fair hearing has been accorded to the senator under reference.

Consequently, 29 members of the committee have approved the report of the disciplinary committee dated 5th day of October, 2022. Wherefore, expelled Senator Elisha Ishiyahu Abbo, based on the Interview granted on the AIT where he was condemning and criticising the Party presidential flag

When contacted on Friday evening, the APC Publicity Secretary for Adamawa State chapter of the APC, Mohammed Abdullahi, said the matter has not been officially brought to their notice.

Abdullahi, who expressed concern about the development, noted that much as the Ward executives can suspend any erring member, it has no locus standi to expel anyone.

He said, “As far as the state secretariat is concerned, we have not received any correspondence from his local government. From what I read, Senator Abbo was even expelled and not suspended as some people speculated.

“If the report is submitted, we have a duty to scrutinize what they are doing in accordance with the provision of the party Constitution. This is because we know by the APC Constitution; it is only the National Working Committee that can expel somebody.

“They can only recommend, not expel. It is not within their power to expel anybody. They can suspend but not expel members. Even the suspension has to follow due process. If it contradicts the party constitution, it won’t stand.”

The embattled senator has been in the eye of the storm over his involvement in alleged anti-party activities along with some Christian leaders.

Abbo had resigned from Tinubu Support Organisation on July 11 following the nomination of Senator Kashim Shettima as vice presidential candidate.

The controversial lawmaker had claimed that his conscience won’t allow him to campaign openly for Tinubu and his running mate over the contentious Muslim-Muslim ticket.

Similarly on July 29, Abbo and some Northern Christian leaders of the ruling party had called on Nigerians not to vote for any ticket that was not mixed between Christians and Muslims during the 2023 elections.