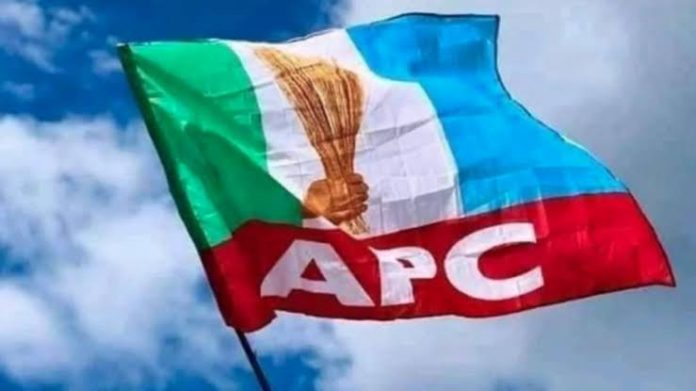 Our attention has been drawn to the news making rounds about the nabbing of two kidnap kingpins in Ekiti State, named Alhaji Abashe Adamu Idris and Ibrahim Mumini Toyin.

According to the police command in the State, the duo coordinated numerous high-profile kidnappings in the State, including that of one Adeeko Ademola and Nasiru Salisu at Adamsy Sawmill, Aisegba-Ekiti and were arrested by the command’s Rapid Response Squad (RRS), in synergy with the vigilantes, acting on credible intelligence.

We commend the efforts of the security operatives and urge them to further tighten their noose around the neck of other kidnappers who have been tormenting the innocent and peace-loving people of the State.

We have no reason to deny the fact that Alhaji Adamu Idris was a member of the Farmers-herders Peace Committee inaugurated by the State Government on January 21, 2021. This was made possible by the virtue of his being a community leader and a known herder in his area.

The Committee, we are aware, was set up to find a lasting solution to the incessant famer-herder crises in the State and nothing more. Ibrahim Mumini Toyin who was the former’s Personal Assistant and translator, on the other hand, was identified as an elected Counsellor of a Ward in Ido/Osi LGA under the People’s Democratic Party, PDP government of Segun Oni.

We hasten to say therefore that that was the last political party both were traceable to. Donning APC-branded attire could not have conferred membership of APC on them, as they were not known to have been registered as such.

Our stand as the ruling party, at this juncture is to identify with the determination of the security operatives to rid the state of kidnappers and make whoever is caught to face the full wrath of the law. Anyone disrupting the peace of our State does not have our party’s sympathy. Rather they should all be pursued and tracked down until the State is finally rid of kidnappers and other sundry crimes.

The fear of Ibikunle Amosun