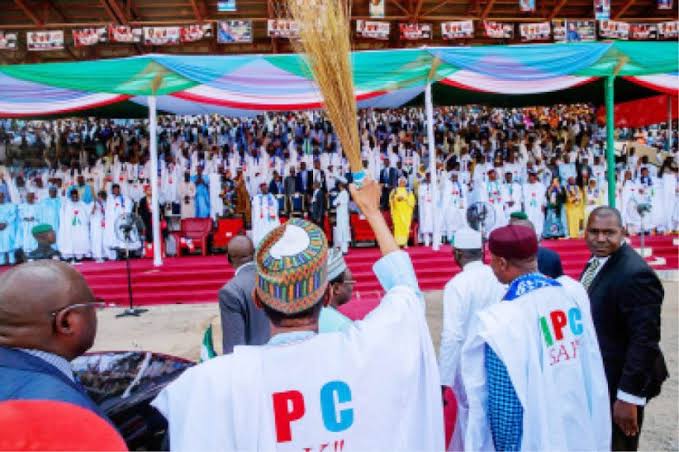 THE All Progressives Congress, on Thursday, postponed the Tinubu/Shettima campaign rally slated to hold in Taraba State on Friday.

APC governorship candidate for Taraba, Senator Emmanuel Bwacha, said the campaign rally was postponed because the scheduled date fell on Friday, which is a weekly congregation (Hajjul-Masakeen) for Muslims.

Bwacha noted that the Presidential Campaign Council, as a policy, does not hold rallies on Fridays and Sundays which are holy days for Muslims and Christians, respectively.

The governorship candidate, in a statement he personally signed, regretted the inconveniences caused by the postponement.

His statement reads: “This is to inform all APC members and the general public that the APC Presidential/ Gubernatorial Campaign rally, which was scheduled to take place in Jalingo on Friday 20th January 2023, has been postponed.

“The postponement followed the realisation of an error in fixing the date for the rally.

“The APC-PCC, as a matter of policy, does not hold rallies on Fridays and Sundays to respect the religious sensitivity of its members and supporters.

“Accordingly, the rally is hereby postponed to a new date to be decided in full consultation with the APC Presidential Campaign Council.”