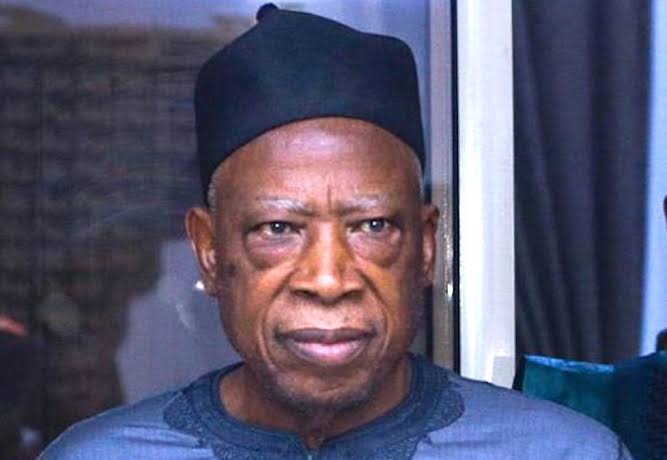 The National Working Committee of the All Progressives Congress on Wednesday night released a fresh list of its Presidential Campaign Council.

In the list which was signed by the National Secretary of the party, Iyiola Omisore, as opposed to the initial 422-member list signed by the presidential candidate of the party, Asiwaju Bola Ahmed Tinubu, President Muhammadu Buhari was still named as Chairman of the Council.

A former Speaker of the House of Representatives, Dimeji Bankole, also made the fresh list.