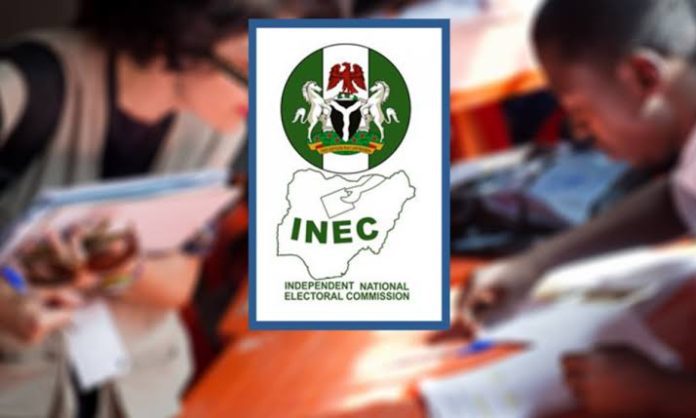 There is apprehension in the polity as the Independent National Electoral Commission will today release the final list of candidates eligible to contest elections as presidential and National Assembly candidates in the 2023 general elections.

The commission had in June released the particulars of about 16 presidential candidates, their running mates as well as senatorial and House of Representatives candidates.

In Yobe State, it is not clear who will be accorded recognition between the incumbent Senate president, Ahmad Lawan, and Bashir Sheriff Machina for the ticket of Yobe North senatorial ticket.

The All Progressives Congress National Working Committee had since proclaimed Lawan as the valid candidate as against Machina, believed to have won the primary conducted by INEC.

The latter had since filed a suit before a Federal High Court in Damaturu, Yobe State capital, to challenge the party’s claim that Lawan is the duly nominated candidate.

Also in Akwa Ibom North West, the battle for the ticket appeared to have been settled with a Federal High Court’s pronouncement last week, which declared former minister of Niger Delta Affairs, Godswill Akpabio, as the authentic candidate as against the position of the INEC, which declared Udom Udo Ekpoudom as winner of valid primary held on May 27, 2022.

The court ordered the electoral umpire to accept and publish Akpabio’s name as APC senatorial candidate for Akwa Ibom North/West senatorial district in 2023.

Justice Emeka Nwite held that INEC acted illegally by refusing to accept and publish Akpabio’s name after it was sent by APC.

Meanwhile, the commission has denied media reports that some seven million Nigerians who applied for online pre-registration as voters during the last nationwide Continuous Voter Registration were denied the opportunity to complete their registration.

INEC, in a statement signed by Festus Okoye, national commissioner and chairman, Information and Voter Education Committee, issued to newsmen in Abuja, dismissed the claim as misleading.

Okoye noted that what was taken as eligible registrants denied registration were applicants who, during the suspended Continuous Voters Registration, “failed to either complete the online enrolment or appear physically at the designated centres to complete the process.”

Okoye gave a breakdown of 7,043,594 who were victims of incomplete online pre-registration.

“It is clear that no Nigerians was deliberately denied the opportunity to complete online pre-registration.

“We appeal to citizens to always adhere to timelines as against the endless agitation for eleventh hour extension of set deadlines,” the statement read.