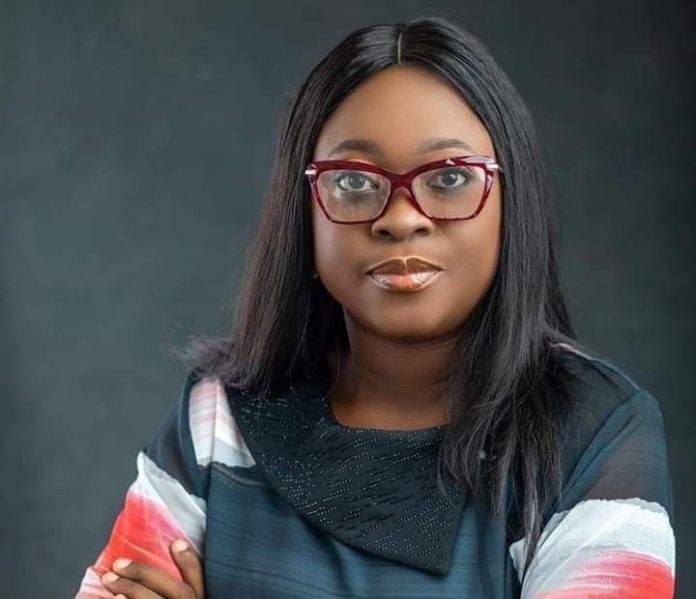 A female lawyer, Omobolanle Raheem, has been shot dead by an Assistant Superintendent of Police in Lekki, Lagos.

The ASP is attached to Ajiwe Police Station.

The ASP fled the scene immediately but was later arrested and detained.

The state Police Public Relations Officer, Benjamin Hundeyin, confirmed the incident, adding that the officer was in custody.

He said: “The officer involved in the shooting is an ASP; he has been arrested, detained, and will be transferred to the State Criminal Investigation Department, Panti, for further investigations.”

It was learned that Bolanle’s husband was driving when the incident happened on Sunday.

In his reaction, a lawyer, Sir Augustine E. Ibolo, said: “Today the 25th day of December 2022, a Policeman said to be from the Ajiwe Police Station opened fire and shot dead at close range an unarmed civilian, a very seasoned female awyer and a member of the Nigerian Bar Association Lagos Branch, Omobolanle Raheem, in the presence of her husband.

“The incident is said to have happened at Ajah under bridge, while the deceased and her husband were both in their vehicle.

“Mr. YC Maikyau, SAN, the President of the Nigerian Bar Association is presently on the matter and we sincerely commend Mr. President and all his Excos for the prompt response and a good job.

“The matter is currently streaming across most legal platforms and we commend KUBWA EXPRESS for a job well done.

“This is one death too many and we cannot continue to watch and see our colleagues die at the hands of these blood thirty individuals who ought not to even be a part of the security architecture of the Nigerian Police in the very first place.