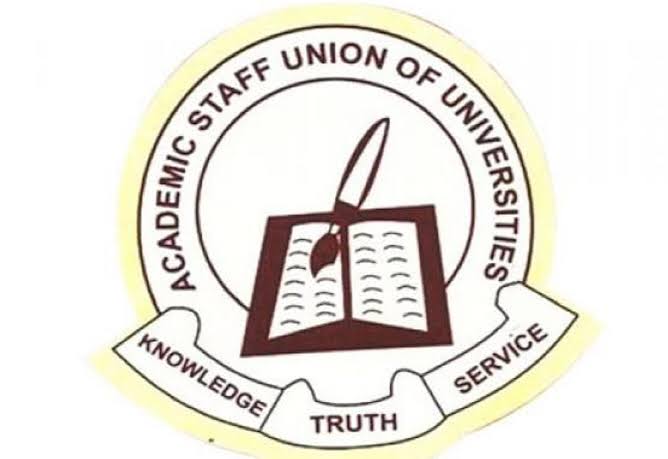 The Academic Staff Union of Universities is set to embark on a one-day nationwide protest rally over the implementation by the Federal Government of a “no-work, no-pay” policy for lecturers in the country.

The protest will be organised at the branch levels of the union across public university campuses nationwide and it will take place as a lecture-free day for all lecturers who are members.

A member of the National Executive Council of the union confirmed this on Sunday.

“We are protesting. Branches will choose their own dates; the government needs to understand that we are not casual workers.”

Confirming the development, a letter signed by the chairperson of ASUU, University of Lagos branch, Dele Ashir, noted that the branch would protest on Tuesday, November 15, 2022.

The letter which was addressed to “all stakeholders” noted that the special congress/ protest rally against the casualization of intellectualism in Nigeria will hold on “Tuesday, November 15, 2022, at Julius Berger auditorium.”