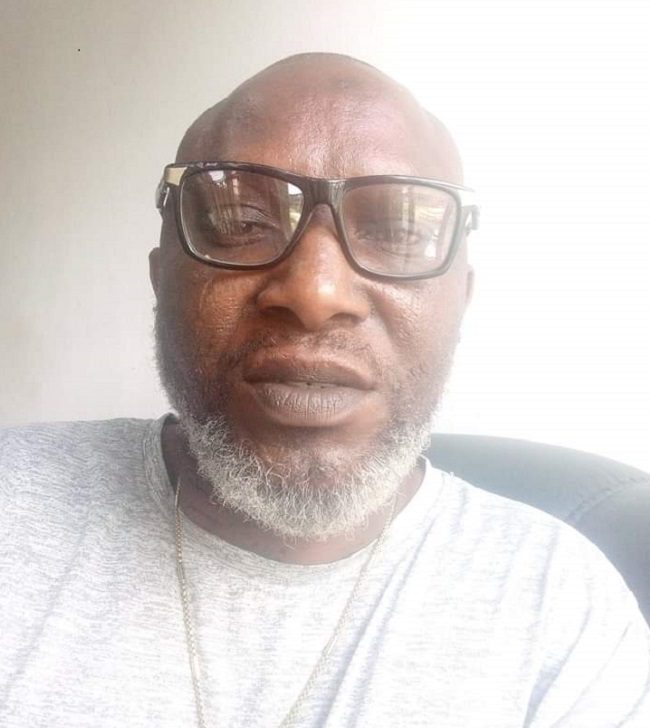 A member of staff of the University of Benin, Carter Oshodin, has committed suicide at his Umelu Community in the Upper Sakponba area of Benin City.

The late Oshodin, who until the incident was attached to the Data Unit of the university, was said to have taken the extreme action due to his dire financial situation, occasioned by the non-payment of his salary in line with the no- work-no-pay policy of the Federal Government.

Though the Non-Academic Staff Union the deceased belonged to had called off its strike, he, along with his contemporaries in the university, was yet to be paid.

Oshodin’s Facebook confirmed his job description at UNIBEN, while the deceased described himself as Craze J.

A message on his profile page reads, “Leave a good legacy behind before you depart.”

In a Facebook post in 2017, Oshodin had advised those who work in the public sector to persevere as there were better days ahead.

“Another thing you have to know when working with the government is that salary is peanuts, you lose hope. Please don’t. I know a woman that started work with N125 In 1986 now she is earning over N300, 000 In 2017. That is why you have to be with what you are doing because the little drop of water makes a mighty ocean,” the deceased had counselled in the post.

A professor at the University, who pleaded anonymity, expressed sadness over the development, lamenting that the workers had not been paid since the strike action began seven months ago.

The university don also queried why those who had called off their strike action like NASU members had not been paid, adding that such indicated insincerity on the part of the government.

“Yes, he is our staff that killed himself due to lack of money. Even some months ago, he was quoted to have been advising people on coping strategies and yet he took his life which has put his family in a bigger problem.

“We have been paid no dime since we went on strike. This is the 10th of September, the non-academic staff that have since resumed have not been paid anything”, the professor lamented.

Another colleague simply known as Edward lamented that he could not meet his finances and was finding it increasingly difficult to pay his two daughters’ school fees.

“He committed suicide on Friday and according to a post on his Facebook, he said he was facing financial difficulties and could pay the school fees of his two young daughters. It is a pathetic situation”, Edward volunteered.

Edo State Command Police Public Relations Officer, Chidi Nwabuzor said that the matter was not reported to the police but the DPO of the area went to the community for an on-the-spot assessment where the community head confirmed the incident.

He also said that the corpse had been taken away by the deceased’s family.