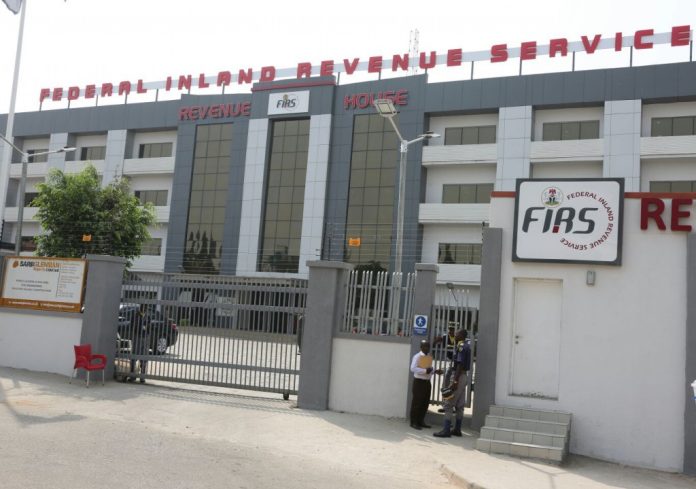 The Federal Inland Revenue Service has said sustainable taxation is germane to sustainable development in the African continent.

The agency of the Federal Government in Nigeria, responsible for the generation of tax revenue made the declaration when it played host to senior tax officials from 40 African Countries, including tax practitioners and representatives of multilateral agencies and other regional tax organisations in Lagos.

In his opening remarks at the ongoing 7th African Tax Administration Forum General Assembly and other ancillary meetings in Lagos, the Chairman Federal Inland Revenue Service, Mohammad Nami, said the intersection between provision of the much needed resources to fund government’s expenditure as tax administrators, while showing empathy for the burdens citizens face makes the theme of the 7th ATAF General Assembly apt.

According to him, the unprecedented global shocks since 2020 to date occasioned by COVID-19 are currently made worse by the Russia-Ukraine war.

“These unfortunate incidents have placed a significant burden on all Revenue Authorities in Africa of having to devise innovative means and adopt new strategies that are less dependent on external economic factors to fund the rising budgetary needs of the Government at all levels.

“In addition to this situation is the challenge posed by the digital economy, where business transactions have moved from the brick-and-mortar model to the digital space, thereby creating emerging issues in the tax ecosystem for developing African countries.

“Therefore, effective and efficient Domestic Revenue Mobilisation has become more critical and urgent than before as tax revenue is the most sustainable source of financing development globally,” the FIRS boss stated.

Hosted by the FIRS, the forum lasted from October 31 to November 4, 2022 in Ikeja Lagos.

In his welcome address address, Lagos State Governor, Babajide Sanwo- Olu urged participants to ensure that take-aways from their deliberations will prove invaluable towards bridging the revenue gap in a work saddled with both unquenchable taste and diminishing resources.

According to him, Africa is the continent of the new millennium, and Lagos State is fast gaining a reputation as one of the locations of choice for conferences and events, not only in Nigeria but on the continent as a whole.

“It is not for nothing that we have acquired the fond slogan ‘Eko for show!’. Eko is the indigenous name for Lagos. Thus far, we have recorded good success with ail the events held here in our state and I am confident that this one will not be any different.”

Represented by the Chairman, Lagos State Internal Revenue Service, Ayodele Subair, Sanwo-Olu observed that Lagos as the centre of excellence is experiencing transformational infrastructural projects that will improve the quality of lives of citizens.

Also speaking, the Chairman ATAF, Philippe Kokou Tchodie expressed gratitude to the FIRS and the Nigerian government for their cooperation and hospitality in accommodating the 7th General Assembly.

He harped on the role of taxation in achieving sustainable development on the African continent.

Some of the topics that featured in sessions included: Taxation and Development: Enhancing the Quality of Life in African Countries; Tax as a Social Contract and Civic Duty – Managing Taxpayers Perception; Tax and Technology – Human Centred and Socially Responsible Automation among others.