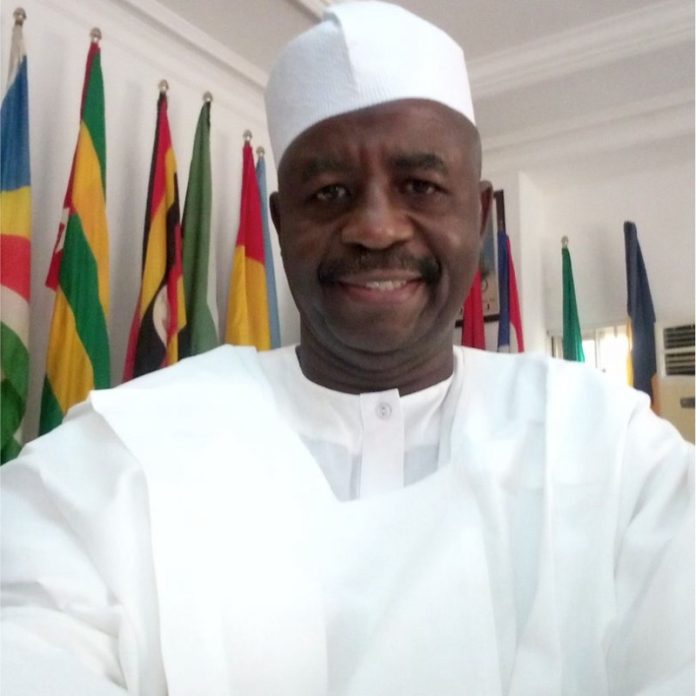 The presidential candidate of the People’s Democratic Party and former vice president of Nigeria, Atiku Abubakar, has appointed Ibrahim Zango as his principal secretary.

Zango’s appointment was announced in a letter personally signed by the PDP’s presidential flag bearer.

The appointee, an indigene of Katsina State is a seasoned public officer who has served Nigeria in foreign missions including the United Kingdom, Kingdom of Saudi Arabia, among others.

Zango was the chief protocol officer at the Presidential Villa between 2001 and 2002.

He holds a Bachelor of Arts degree in History from the University of Sokoto and a Masters in International Relations at the Anglia Ruskin University in Cambridge, United Kingdom.

He is a Fellow of the Abshire-Inamori Leadership Academy, Center for Strategic and International Studies, Washington DC.

Zango has also attended several specialized training in the operation, administration and management of Foreign Service both at home and abroad.