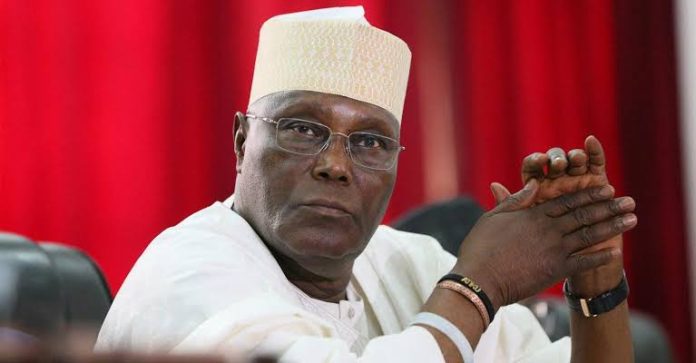 The PDP 2023 presidential candidate, who arrived at the Akanu Ibiam International Airport on Tuesday morning, is expected at the Baze Event Centre, Independence Layout Enugu, venue of the event.

The event is aimed at uniting all Ndigbo for PDP and presentation of their son, Ifeanyi Okowa, Delta Governor, who is Atiku’s running mate.

As at the time of filing this report, the centre was already filled with party faithful from the five states in the South East, awaiting Atiku’s arrival at the venue.

Some members of the zone’s PDP caucus like the National Vice Chairman, Ali Odefa, PDP executives, Tobi Okechukwu, representing Oji-River Federal Constituency, and members of the Enugu State Assembly, were already seated for the programme.