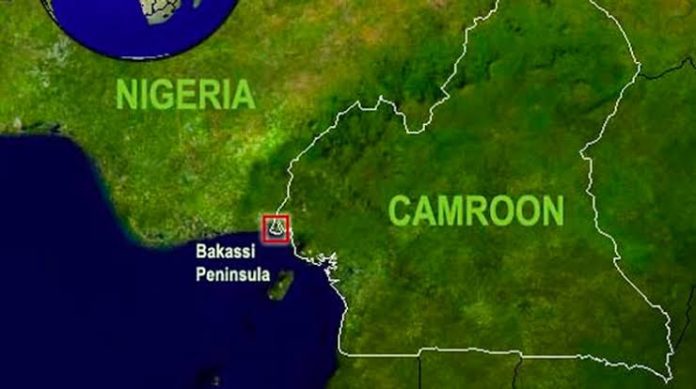 Nigeria and Cameroon have reduced the areas of major disagreement on the disputed Bakassi peninsula and surrounding boundaries from 13 to three. The Head of Nigeria’s delegation to the Cameroon-Nigeria Mixed Commission, CNMC, Abubakar Mallami, SAN, stated this on Thursday.

Malami, who is the Attorney General of Federation, AGF, and Minister of Justice, led the Nigerian delegation to the 34th session of Cameroon-Nigeria Mixed Commission (CNMC). He attributed the success to the commitment of both countries and the Chairman of the commission.

Malami said Cameroon-Nigeria Mixed Commission handling the exercise has within its twenty years of commitment towards peace building reduced the major disagreement between the two countries from thirteen to three.

Malami applauded the efforts of the chairman of the mixed Commission, Mahamat Saleh. He said the chairman has recorded remarkable achievements in pursuing the needed peace efforts.

Malami equally said the commission’s conclusion on the pillar construction exercise of lots six A, B, and C on the Atlantic Mountain is a milestone achievement in view of the difficulty in accessing the area.

“It is also on record that under able leadership we jointly resolved the challenges previously associated with some of the major disagreement areas we inherited and these disagreements were reduced as the number was reduced from 13 to just three as of today.”

He equally acknowledged the efforts and contributions of security operatives of both countries for providing the needed security to field men while carrying out their exercise.

“Mr. Chairman, it is to your credit that we have also improved the frequency of our meetings. We had the 33 sessions of the CNMC in November 2021 and here we are today having the 34th session barely just about a nine-month period of time.

“This is indeed a great achievement, compared to the about seven years period between 32nd and 33rd session, which indeed could only hold after a span of seven years. “

The Director-General of the National Boundary Commission, NBC, Adamu Adaji, commended the efforts of the two countries and hoped that in no distant time the remaining areas of the disagreements would be resolved.

He added that the session was for the commission to place pillars that would clearly define the boundaries between the two countries. He observed that the commitment of leaders from both countries to peace has been the main reason for the success so far achieved.

Others at the meeting were the Leader of the Cameroon delegation, Minister Zoah Michel; Chairman of the Mixed Commission, Mahamat Saleh, among others.