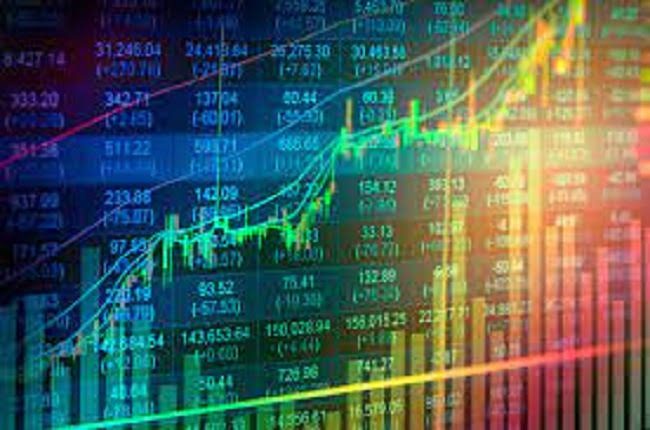 In the second half of December, banks’ opening position averaged N411.21bn, a 2,173 percent increase from the average position of N18.09 billion in the same period in November.

This was partly due to FAAC disbursements of N902.10 billion in December, which was a 22 percent increase from the sum of N736.78 billion disbursed in November.

During the review period, there was a net OMO outflow of N25 billion (OMO repayment of N5 billion and OMO sales of N30 billion).

Between December 16 and 30, there was only a Treasury Bill primary market auction, where a total sum of N67 billion was sold.

This was a decrease of 68.40 percent from the total sum of N213.43 billion sold in the second half of November. Primary market rates were down by an average of 140bps across all three tenors from their respective levels in the same period in November. In the secondary markets, yields on all the benchmark maturities were flat.