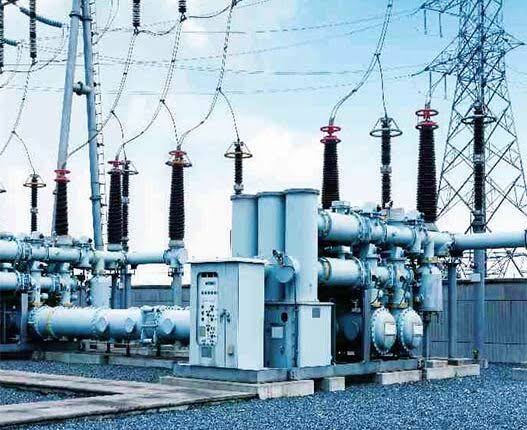 Bauchi, Adamawa and Borno States are some of the states of the federation that will benefit from the delivery of eight transformers acquired by the Transmission Company of Nigeria this week.

TCN in a statement disclosed that the purchase of the high powered transformers will boost electricity supply in the country.

She stated that the transformers were still at the port, adding that arrangement was being concluded to move them out.

According to her, TCN through the contractor, MBH will move all the transformers to TCN Substations mentioned above.

She added that the project was among the World Bank-funded projects under Nigeria Electricity Transmission Project.
“The transformers are part of the ongoing grid expansion projects under TCN’s Project Management Unit.