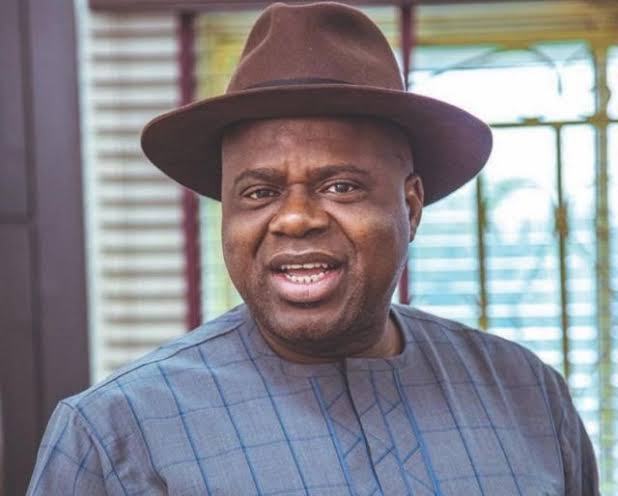 Bayelsa State Government has constituted a task force to mitigate the effects of flooding in the state.

The committee was set up during the weekly state executive council meeting on Wednesday presided over by the deputy governor, Senator Lawrence Ewhrudjakpo.

Briefing journalists after the meeting, the Commissioner for Environment, Iselema Gbaranbiri, said the committee had himself and his counterparts from the ministries of Works and Infrastructure, Health, Lands, Housing and Urban Development as well as the commissioners representing the three senatorial districts and the State Emergency Management Agency (SEMA).

Gbaranbiri said the task force would urgently identify and inspect areas ravaged by flood as well as provide succour to victims.

Also, the Commissioner for Works and Infrastructure, Moses Teibowei, said the government was aware of the flood situation in the state and set up the committee to alleviate to suffering of the people.

He added that beyond providing short term relief for victims, the committee had the responsibility of proffering medium and long term solutions to the issue of flooding in the state.

Teibowei said as part of efforts to reduce the impact of flooding, the government has built flood barriers in some communities, saying its officials will assess the effectiveness of such barriers before taking a decision to either replicate or improve on them in other parts of the state.

He further disclosed that the executive council approved the award of the contract for another 28km road project from Toru-Orua community to Yenagoa, the state capital.

He said when completed, commuters from Ekeremor, Toru-Orua and neighbouring communities in Sagbama and Ekeremor local government areas would not have to drive through the East-West road to get to Yenagoa, saying the new road will ease the stress of getting to the state capital from those areas.

Describing the road as crucial to the state, Teibowei said the project is estimated at N37.4 billion.