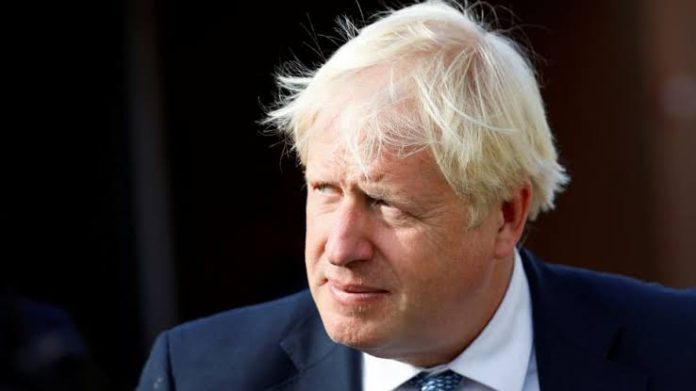 FORMER prime minister Boris Johnson pulled out of the contest to become Britain’s next leader on Sunday, saying he had the support of enough lawmakers to progress to the next stage but well behind front-runner former finance minister Rishi Sunak.

“There is a very good chance that I would be successful in the election with Conservative Party members – and that I could indeed be back in Downing Street on Friday,” Johnson said in a statement.

“But in the course of the last days I have sadly come to the conclusion that this would simply not be the right thing to do.

“You can’t govern effectively unless you have a united party in parliament.”

His withdrawal leaves former Treasury chief Rishi Sunak the strong favorite to be Britain’s next prime minister. He could win the contest as soon as Monday.

Johnson, who was ousted in July amid ethics scandals has been widely expected to run to replace Liz Truss, who quit last week after her tax-cutting economic package caused turmoil in financial markets and obliterated her authority inside the governing party.

Johnson spent the weekend trying to gain support from fellow lawmakers after flying back from a Caribbean vacation. Late Sunday he said he had amassed more than 100 names, the threshold to run.

Sunak garnered the public support of well over 100 Tory lawmakers to forge ahead of his two main rivals: Johnson and ex-Cabinet minister Penny Mordaunt.

The Conservative Party hastily ordered a contest that aims to finalise nominations on Monday and install a new prime minister – its third this year – within a week.