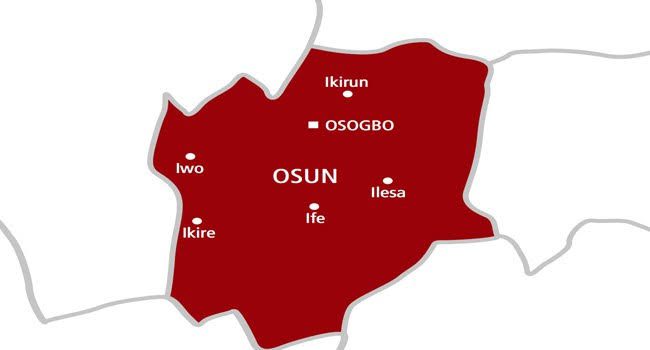 Justice Nathaniel Ayo-Emmanuel, in his judgment, said the election was held in contravention of Sections 29 & 32 of the Electoral Act, 2022.

The People’s Democratic Party had approached the court asking it to stop OSIEC from going ahead with the planned polls.

Other respondents in the matter include INEC, APC and its then chairman, Adeboyega Famoodun.

The court ordered the winners of the voided exercise to vacate offices with immediate effect.