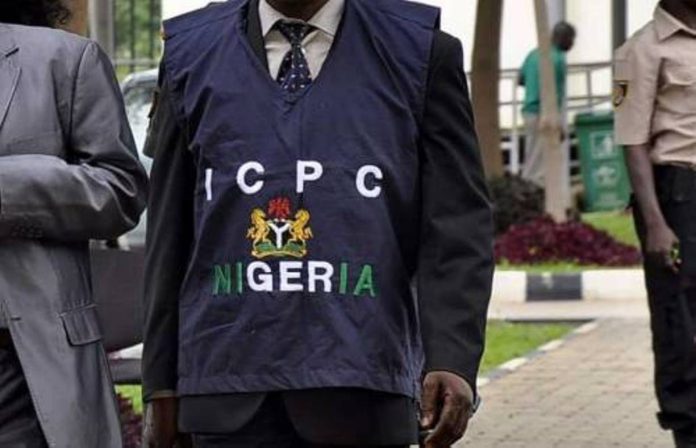 The Independent Corrupt Practices and other Related Offences Commission has urged the security agencies in the country to ensure that their operatives desist from taking bribes and extorting members of the public.

The Resident Anti-Corruption Commissioner in Osun State, Demola Bakare, made the call, noting that bribery hinders security agencies from giving their best in their assignments.

Bakare spoke recently when he paid a courtesy visit to the office of the Commandant of the Nigeria Security and Civil Defence Corps, Osun State, Sunday Agboola, in Osogbo, the state capital.

He said that all hands must be on deck to take Nigeria to an enviable height, adding that one of the ways this could be achieved was for the law enforcement agencies to discharge their duties with decorum and civility.

“Everyone is expected to do what is right, whether anyone is watching or not. This is the only way we can all tackle the menace of corruption,” he said.

The ICPC chief further enjoined the law enforcement agencies in the country to put on the toga of integrity while discharging their duties, saying that bribery and gratifications would not allow them to give their best in service to the nation.

A statement made available to The Point by the acting Public Relations Officer of the NSCDC, Kehinde Adeleke, read that the NSCDC Commandant in Osun State reiterated the readiness of the corps to partner ICPC in the fight against corruption.

The statement lauded the efforts of the Commission in its fight against corruption, stressing that all hands must be on deck to change the narrative of corruption in the land.

It also emphasised the need for the ICPC to be aggressive in its anti-corruption crusade in the country.