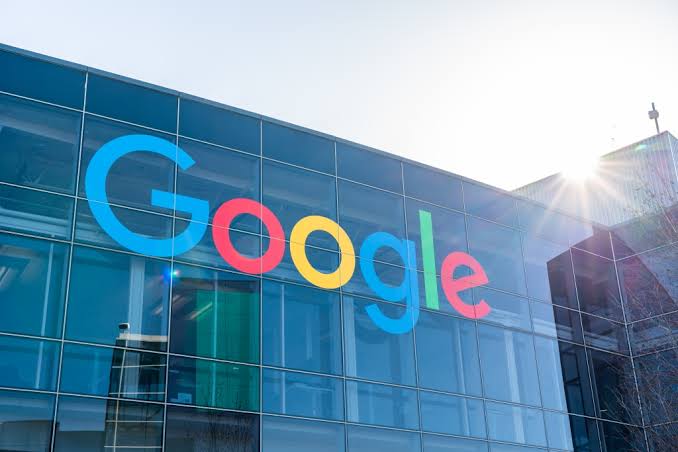 GOOGLE has apologised for a software update issue that caused a major international outage on Tuesday.

A spokesperson for the company said the team had “worked quickly” to address the fault and services were back running as normal.

“We’re aware of a software update issue that occurred late this afternoon Pacific Time and briefly affected availability of Google search and Maps,” they said.

“We apologise for the inconvenience. We worked to quickly address the issue and our services are now back online.”

The outage was quickly reported by technology platforms.

The realtime online platform Downdetector reported users had registered problems with Google explorer, the world’s dominant search engine from 2.12am BST (9.12pm EST, 11.12AM AEST.As of 11.38AM, there had been 4,113 confirmed reports of Google outages.