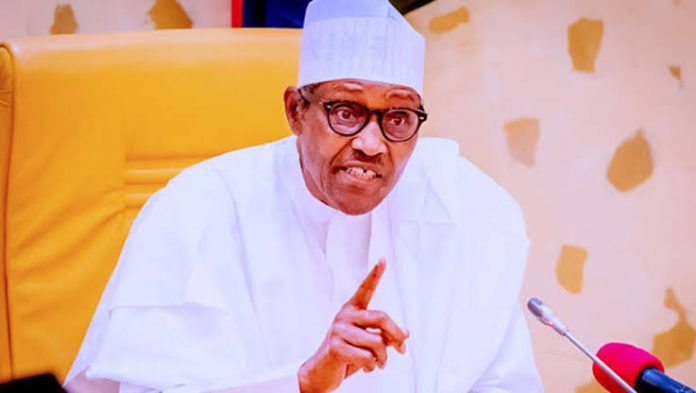 He said it is unacceptable for lives to be taken by herdsmen and farmers alike.

According to the President, “No one should attack anyone because of their way of life. Neither should anyone take revenge on others for injustice done to them. Both should be held accountable for their actions, and justice delivered.

“It is equally unacceptable for the lives of those merely practising their duties as police officers and government officials to also be lost. Government will hold those that took those lives to account.”

Senior Special Assistant to the President on Media and Publicity, Garba Shehu, said in a statement in Abuja on Saturday that there were many times when President Buhari and Governor Samuel Ortom of Benue State have disagreed politically, “But today, the President puts all these aside, to reach out to the Governor to express the heartfelt condolences of the nation for what has occurred in recent days.”

Shehu added that the President pledged the full support of the Federal administration in assisting Ortom, his state government, and people of Benue with resources to investigate what has occurred.”

‘When tragedies like this occur, we must remember first and foremost that we are all Nigerians.

“Politics too often gets in the way of what is best for our nation. Too often, it divides us. As those who have been entrusted with leadership by our citizens, we have a duty to remember that, and do everything we can to bridge divisions and come together in the interests of all our people,” President Buhari said.