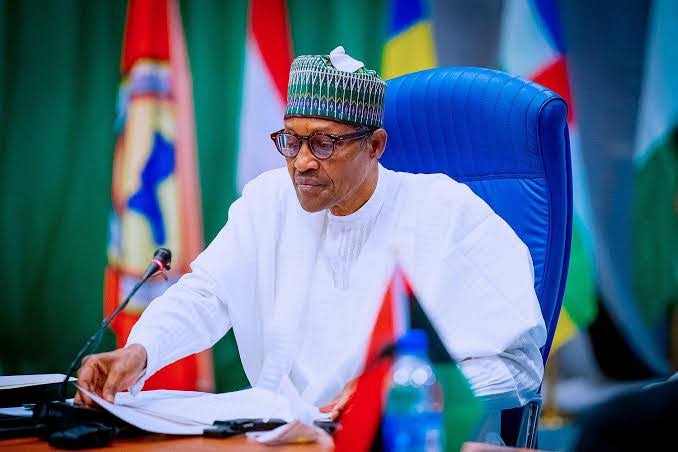 President Muhammadu Buhari has mourned the demise of Paul Unongo, saying that the country has lost an elder statesman.

A former Chairman of the Northern Elders Forum and the country’s Minister of Steel Development during the Second Republic, Unongo had held several political positions and was involved in constitutional conferences.

Until his death, the late Unongo was Chairman of the Board of the Nigerian Educational Research and Development Council.

In a tribute, President Buhari acknowledged the close relationship he had with the deceased, adding that “in all the positions he held as a politician and public officer, he displayed a high level of decorum. He was a colossus in public life, very articulate and witty. He served his community and the nation extremely well.

“My deepest condolences to the bereaved family, and the government and people of Benue State.”