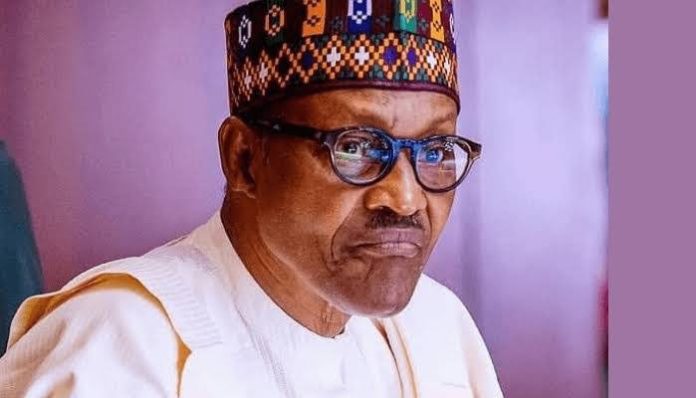 President Muhammadu Buhari has asked the Senate to confirmu ex-Inspector General of Police , Solomon Ehigiator Arase, as Chairman of the Police Service Commission.

Buhari’s request was contained in a letter read by Senate President, Ahmad Lawan, on the floor of the upper legislative chamber o.n Tuesday j.

Born on June 21, 1956,
Arase, the 18th IGP, retired as the head of the Nigeria Police Force about a year after President Buhari assumed office.

The former IGP was appointed by former President Goodluck Jonathan.

“The president told me how much he had been impressed with Arase, and how he regretted that the man spent just about a year with him,” Adesina had said.