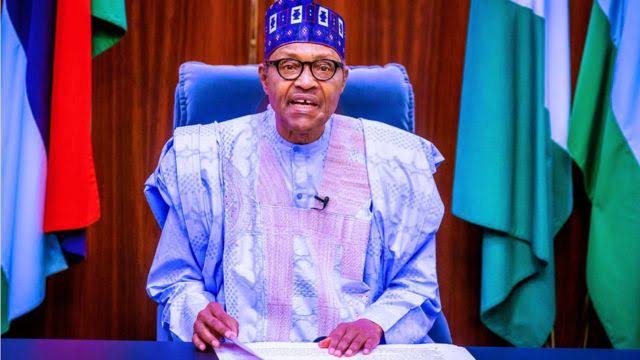 President Muhammadu Buhari has described the death of Bashir Mangal, the Managing Director of Max Airlines and brother of business mogul, Dahiru Barau Mangal as a loss for the country.

In a condolence message delivered on his behalf on Saturday by the Minister of Aviation, Hadi Sirika and the Director General of the National Intelligence Agency, Ambassador Ahmed Rufa’i Abubakar, the President described the deceased as an indomitable businessman.

“He was full of life and very courteous. He leaves behind an indelible contribution to the aviation world. He was also a very organized administrator. The nation and its business community have lost a gem. My condolences to his family and friends, the Katsina Emirate and the government and the people of the state,” he said.

The President prayed for the repose of the soul of the deceased.