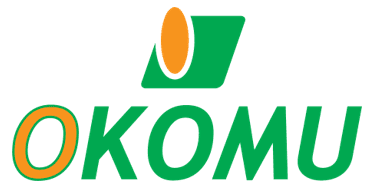 The company’s revenue grew by 27.0 percent y/y as against 61.6 percent recorded in the same period in 2021, a performance primarily driven by a sustained growth in its local sales line which grew by 52.4 percent, amid a decline in export (-46.7% y/y | 10.8% of revenue) sales. Sequentially, revenue declined by 53.5 percent q/q on a quarter-on-quarter basis.

Stock analysts believe the higher costs emanated from the impact of higher crude oil prices on energy costs and the cost of fertilizers.