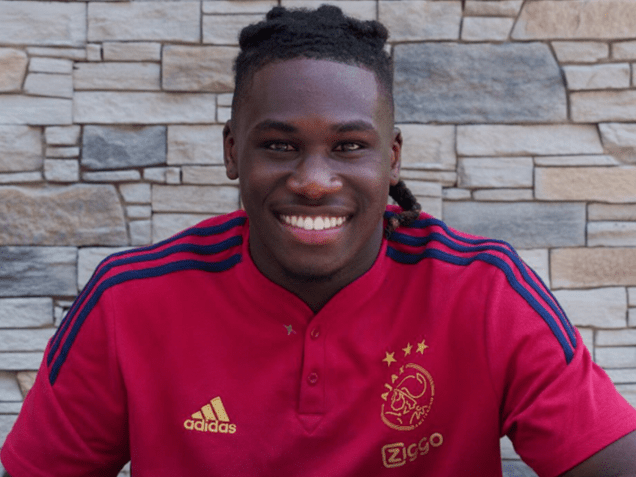 Super Eagles defender Calvin Bassey made his Dutch Eredivisie debut for champions Ajax on Sunday away at the Sparta- Stadion Het Kasteel as his team beat Sparta Rotterdam by a lone goal.

The left-back, who has six caps for Nigeria, played for 90 minutes and has been handed the jersey number 3 after previously playing with 33 on his back.

Former Tottenham Hotspur forward Steven Bergwijn scored when he let fly a low shot that flew past the reach of goalkeeper Nick Olij in the 37th minute after receiving a great pass from Daley Blind.

Bassey started a buildup to what could have potentially been the second goal in the second half but Dutch striker Brian Brobbey’s finish saw the ball cannon off the woodwork.

Bassey’s first appearance for the 1995 UEFA Champions League winners was in the Dutch Super Cup on July 30 in a 5-3 defeat to PSV.