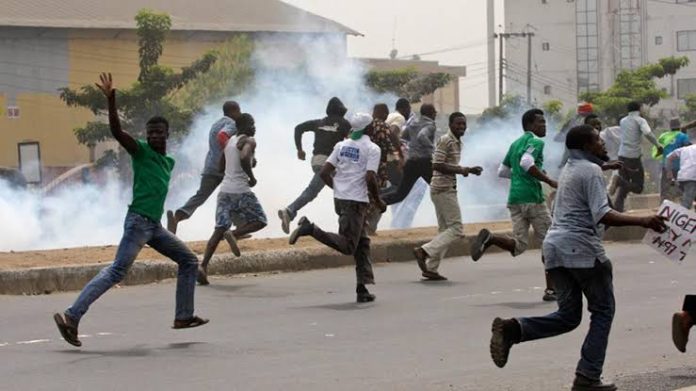 A clash between Oro worshippers and members of an undisclosed church in Lagos State has resulted in the death of one person.

Police Public Relations Officer, SP Benjamin Hundeyin disclosed this in a Twitter post on Wednesday but didn’t mention the day the incident happened.

The police spokesman revealed that the clash occurred as the Christian faithful were observing a vigil but suspects have been apprehended.

His tweet read, “Oro worshippers clashed with Church members holding a vigil. It sadly resulted in the death of one person. It’s clearly a murder case. Suspects have been arrested. But henceforth, how do we ensure religious tolerance in similar cases?”

It was gathered that the Oro worshippers were on a procession at night as earlier announced.

During their march, they approached the Church to put out their lights and ordered everyone to face down.

But the Church leadership and congregants refused an insistence which led to a fight.