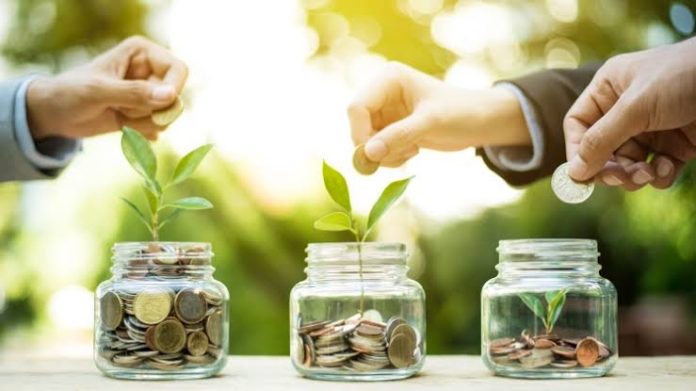 Increase in adaptation finance to over $19bn in 2021

Climate finance committed by major multilateral development banks rose in 2021 with over $19 billion committed to climate change adaptation finance, according to the Joint Report on Multilateral Development Banks’ Climate Finance, published in October.

The report tracks the progress of MDBs in relation to their climate finance targets such as those announced at COP21 and the greater ambition pledged for the post-2020 period.

The report finds that total financing commitment by MDBs to low-income and middle income economies in 2021 of $50.666 billion, surpassed the annual expectations of $50 billion set in 2019 at the UN Secretary General’s Climate Action Summit in New York.

Of the $50.666 billion of climate finance committed to low-income and middle-income economies, $47.24 billion was from the MDBs’ own account and $3.426 billion from external resources that were channelled through the banks. Mitigation finance committed to low- and middle-income economies totaled $33.055 billion, or 65 percent, while adaptation finance totaled $17.611 billion, or 35 percent.

The 2019 goals projected a collective total of $50 billion for low- and middle-income economies and at least $65 billion of climate finance globally, with an estimated doubling of adaptation finance to $18 billion and private mobilization of $40 billion.

Kevin Kariuki, Vice President of Power, Energy, Climate and Green Growth at the African Development Bank, commented: “As MDBs, we have steadily grown the amount, and access to climate finance over the last decade, thereby demonstrating the potential of multilateralism in tackling global threats. However, this is not near enough, and efforts to ramp-up the quantum of, and rate of access to, global climate finance, especially adaptation finance, in developing countries are necessary”. He added, “This is why we have established flagship programmes such as the $ 25 billion African Adaptation Acceleration Program and the $20 billion Desert-to-Power, to accelerate climate action, while safeguarding the wellbeing of our people and nature”.

This edition of the report presents the multilateral development banks’ climate finance commitments data in two different chapters, with data for low- and middle-income economies and that for high-income economies presented separately.

The African Development Bank’s contribution to climate finance in 2021 stands at $2.49 billion or 41 percent of all Bank investment approvals. Of this amount, the proportion of climate adaptation grew to 67 percent, which evidences the Bank’s steadfast commitment to supporting its regional member countries build adaptive capacity and climate resilience.